If you love involving yourself in puzzles, and mostly those puzzles that are highly immersive, then Strange Horticulture is for you. Well, I would not describe the game as any regular puzzle game, since most of the puzzles in the game are just out of the world. Do you remember the game Potion Craft by Niceplay Games? Yep, that alchemist simulator is what we are talking about.

To describe Strange Horticulture, it is more of a magical flowers and medicines simulation game than any puzzle game. But, in some way or the other, you are going to love this game. Here are some close-up details about the game that you need to know – 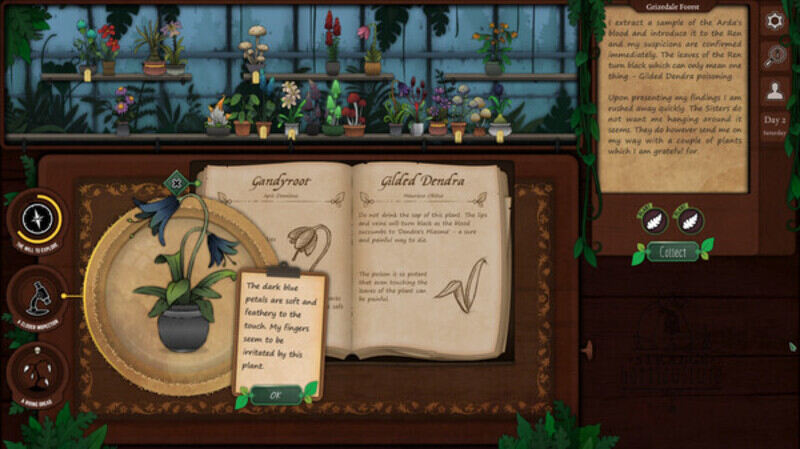 Well, the answer to what type of game Strange Horticulture is a difficult one, to be honest. And why is it so? Not because we did not love the game or find it attractive. It is because it has been designed as an occult puzzle game, but is more of a magical simulator game with puzzles embedded in it.

The official Steam page describes the game as

Strange Horticulture is an occult puzzle game in which you play as the proprietor of a local plant store. Find and identify new plants, pet your cat, speak to a coven, or join a cult. Use your collection of powerful plants to influence the story and unravel Undermere’s dark mysteries.

You got a basic idea about the game. But what are the primary features that make the game such an amazing one? Well, here are some basic ones just for your information – 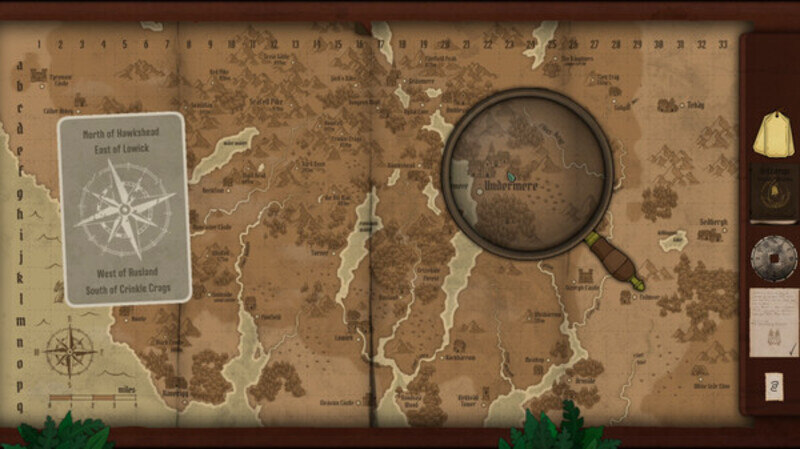 The game feels so awesome, right? So is there a release date for the game? Actually, it is already out for the players. The game has already been released on 21st January 2022. And talking about the platforms, it is available to play on PC only as of now.

Okay, so is there any planned release date for the game Strange Horticulture on consoles like PS4, PS5, Xbox One, Xbox Series X|S, and Nintendo Switch? Well, there are no such plans as of now. The developers, Bad Viking have not disclosed any info on if they are going to release the game on consoles.

But that does not mean that we will never have the game on consoles. But for any such thing to happen, we just have to wait until there are any official leaks. 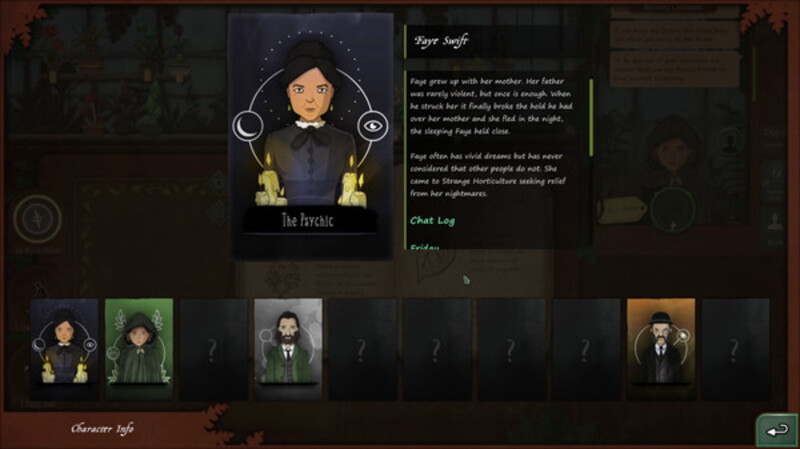 This is everything you need to know about the game Strange Horticulture and its console release date. Follow Digi Statement for more updates on this.