Star Ocean The Divine Force is almost here and Nintendo fans only have one question in mind. Will the game be available for the switch? Now, while we may not have an official answer, we do have some information we would like to share with all the players regarding their queries. So without further ado, let’s get into it. 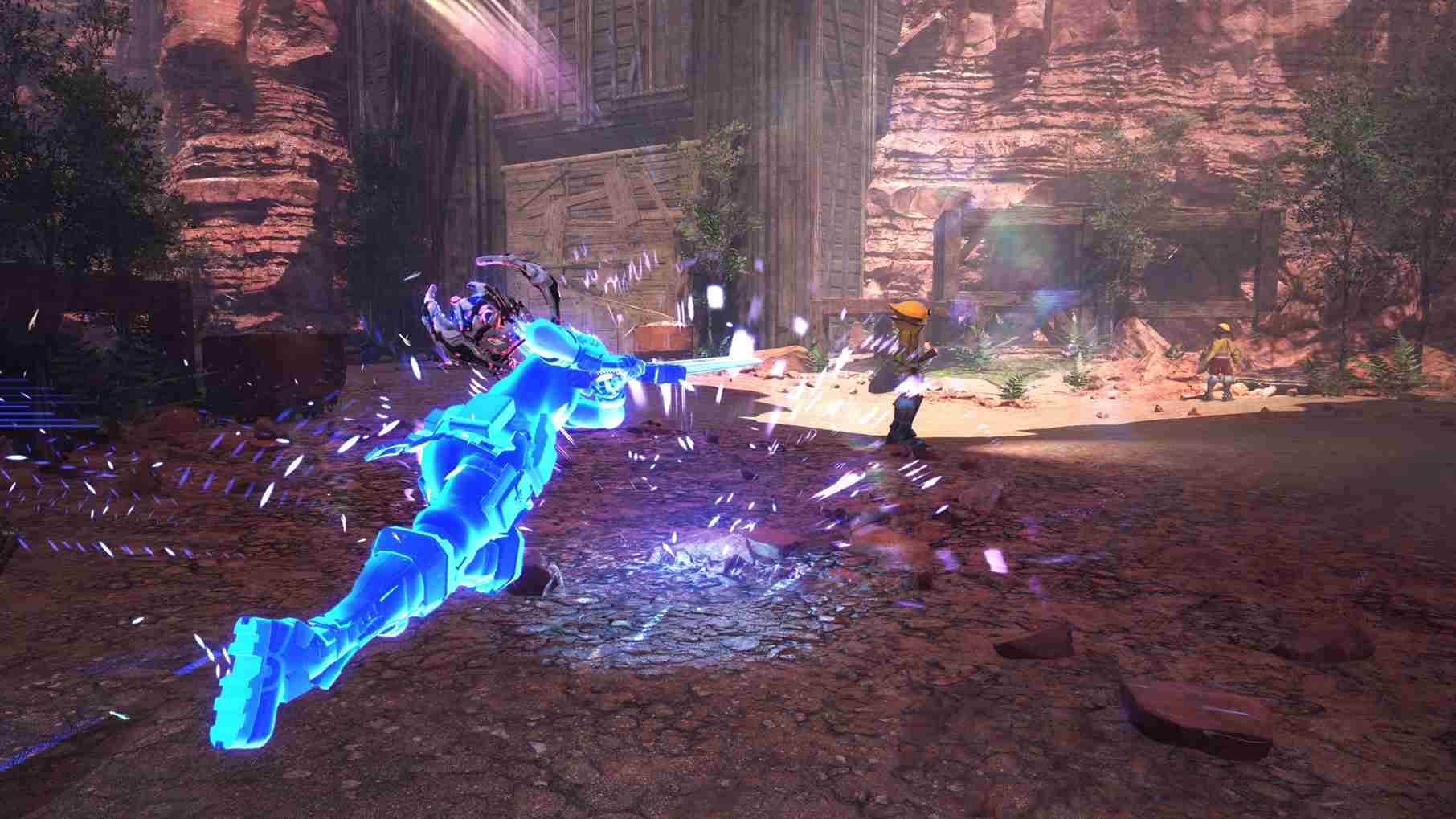 So, the Star Ocean series is finally coming back, the devs recently made an announcement and gave us a taste of what we’re going to be getting from this game. They then went on to give us a release for every major platform. The game will come out on the Xbox One, Xbox Series X/S, PS4, PS5, and PC. Now, the game will be available on every major platform except one- the Nintendo Switch.

Currently, there has been no news from credible sources or official announcements that point towards a Nintendo Switch release for this game. However, we can look at the facts and predict whether the game will ever hit the Switch or not. Star Ocean games have come out on handheld devices in the past. As a matter of fact, Star Ocean The Second Story was one of the best PSP titles at the time of its release.

So, we do know that Star Ocean games work well on handhelds. Now, the Nintendo Switch can handle games like The Witcher 3 and BOTW so there is no doubt in our minds that the Switch can handle a game like Star Ocean. The devs won’t have to change a lot of things to release this game on the Switch. Star Ocean: First Departure Remastered came out for the Switch in 2019 and did pretty well.

Therefore, from all of that, we can conclude that if the game performs well on other platforms, we can expect a release date or announcement of some kind within 6 months of its initial launch. For now, all we can do is hope that Star Ocean makes its way over to the Nintendo Switch.

That concludes our article on whether there is a Star Ocean The Divine Force Nintendo Switch release date or not. We may not have any official announcements but Star Ocean fans shouldn’t lose hope of getting one in the future. Visit Digistatement for more informative articles like the one you just read. Leave a comment below if you have any queries. Thank you for reading!