Is there a Remnant 2 PS4, Xbox One, & Nintendo Switch Release Date

Remnant 2 is the upcoming sequel to the popular third-person shooter, Remnant From The Ashes. Likewise, it is a game that has many fans of the first title highly anticipated. The upcoming game is set to be significantly more ambitious than the first game. With that said, players cannot wait to get their hands on it, and many are wondering when and if the game releases on their platforms. This article is therefore regarding whether there is a Remnant 2 PS4, Xbox One, & Nintendo Switch Release Date. 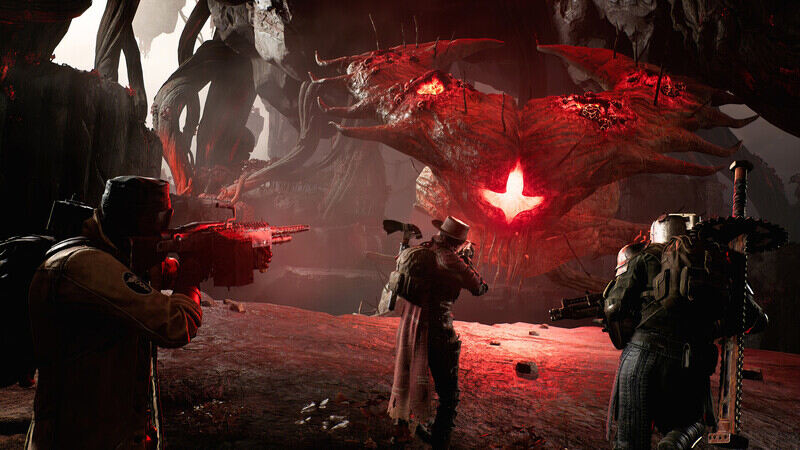 Remnant 2 was recently announced at The Game Awards 2022, with PS5, Xbox Series X/S, and PC as the primarily supported platforms. So, this made players of the previous generation consoles and Nintendo Switch curious about whether they will get to play it too. Well, after reading this article, everything will be clear.

Is there a Remnant 2 PlayStation 4 release date? 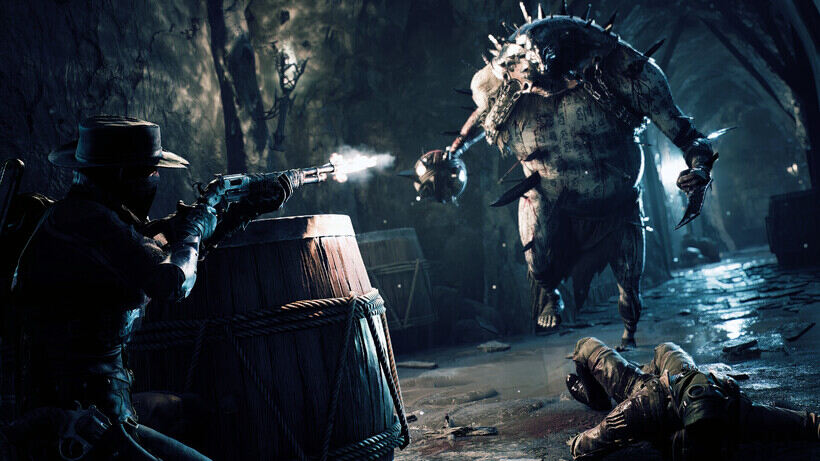 Unfortunately, there is currently no official information regarding the release date of Remnant 2 for the PlayStation 4. This is quite disappointing news to hear for fans of the franchise who are looking forward to playing the sequel on their console. Furthermore, we believe it is very unlikely that the game even releases on the PS4 since next-gen consoles are the new norm now.

Is there a Remnant 2 Xbox One release date?

As of the writing of this article, all signs seem to point to the fact Remnant 2 is not coming to the Xbox One console. Consequently, there is no release date available for the game on the Xbox One. The game seems to be only slated to launch on the next-generation consoles.

Is there a Remnant 2 Nintendo Switch release date?

This was an article regarding whether or not there is a Remnant 2 PS4, Xbox One, & Nintendo Switch release date. You can also check out other articles on the game by following Digistatement.