Here is a piece of great news for all the strategy game lovers! Developers Kadokawa Games have finally revealed the release date of one of the most awaited JRPG games of last year – Relayer.

Yes, we do have a scheduled release date now. We have had a look at the trailers of this upcoming game, and we think Relayer is going to be big for sure! At least that is what we expect!

For those who do not know, here are some notable facts about the game, Relayer, and about its console release date (some of them, eh!) – 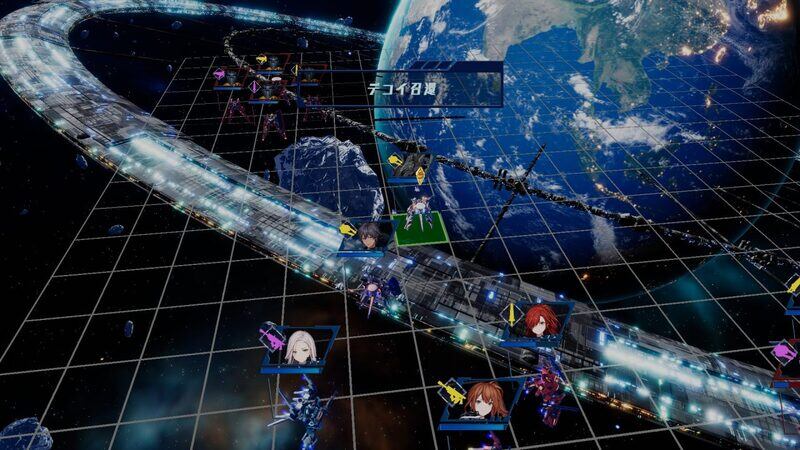 RELAYER – WHAT IS THE GAME?

Okay, so first things first. What is this game Relayer? Well, this is a mecha strategy simulation game with RPG elements included as well. And what does this mean?

It means that this game is going to be about the strategies you make to simulate all the robots and other stuff you are going to have! And you get to role-play too if you love it! There are gameplay trailers available for this and one of them is about 13-minutes long!

Talking about the game, it is going to be an interesting one. This is because of the combat-style gameplay as players can participate in turn-based battles along with the inclusion of more than 80 different stages, excluding the main scenario!

RELAYER – WHAT IS THE RELEASE DATE?

The release date of the game Relayer has been quite an interesting topic for the last few months. The developers of Kadokawa Games had initially planned to release the game in 2021. It was first going to happen in Japan and then worldwide. But then certain circumstances led to the delay in launching.

The publishers of the game, Clouded Leopard Entertainment, then came forward to reveal the worldwide release date of the game. It is scheduled for a worldwide release on 24th March 2022. As of now, it seems that 24th March is the date that you should have your alarms set on if you want to play the game. However, you can even pre-order the digital version of this game right now, as pre-orders have started on 25th Jan 2022.

RELAYER – WHAT PLATFORMS WILL THE GAME BE AVAILABLE ON? 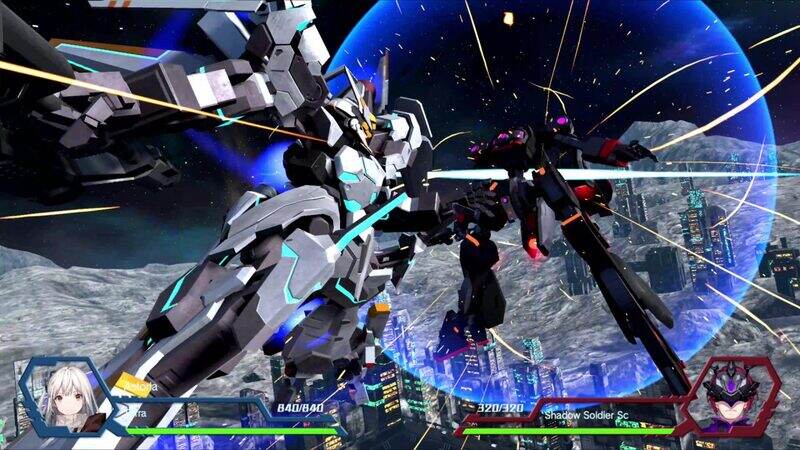 This is the next most interesting topic, or let us say, the question about the game Relayer. What platforms will the game be available on to play? According to the developers, the game will be launched for PlayStation 4 and PlayStation 5 only as of now.

RELAYER – WHAT ARE THE XBOX AND NINTENDO SWITCH RELEASE DATES?

And here is the third most interesting question about the game. As you saw, the game is going to release on PlayStation consoles only. In an era where most game developing companies are focusing on having their games on as many platforms as possible, this decision from Kadokawa Games of releasing this game only on PlayStation consoles seems pretty strange.

But why is it so? As of now, we do not have any solid explanation for this. But, the reason might be because of the difference in the sales of these consoles in Japan. FYI, PlayStation is far more popular in Japan than Xbox. But, we will be getting a worldwide release of this game on 24th March 2022 so, we don’t really know what was the reason behind the exclusion of Xbox and Nintendo Switch platforms.

Well, since the title is going to be released worldwide on the scheduled release date, it might happen in the future that we see the Xbox and Nintendo versions of the game. But as of now, there is no such news or confirmation, not even a leak! 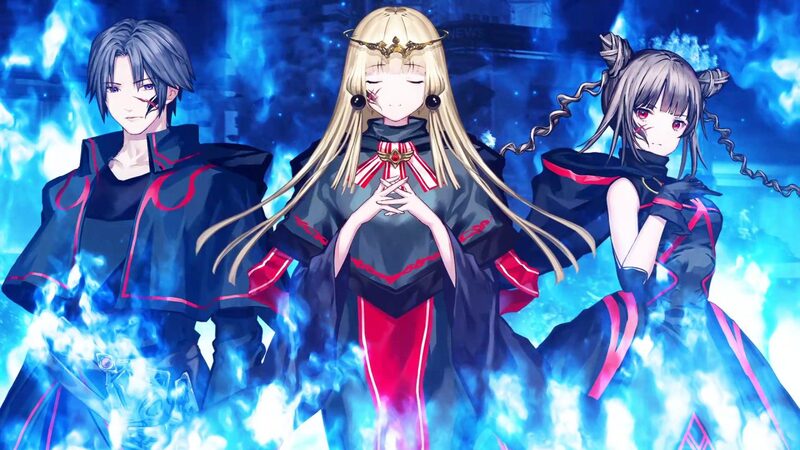 This was everything you needed to know about the launch of the game JRPG Relayer on Xbox and Nintendo. Follow Digi Statement for more updates on this!