Is there a Metal: Hellsinger Nintendo Switch Release Date?

The Game Awards 2021 was a big event where we came to know about a lot of the most anticipated games to release in the last phase of 2021 and the months to come. A lot of them were big names in the market, but we also saw some less-known ones that made an impact. One of such games was Metal: Hellsinger. Have you heard of it yet? Read the article to know more about it. 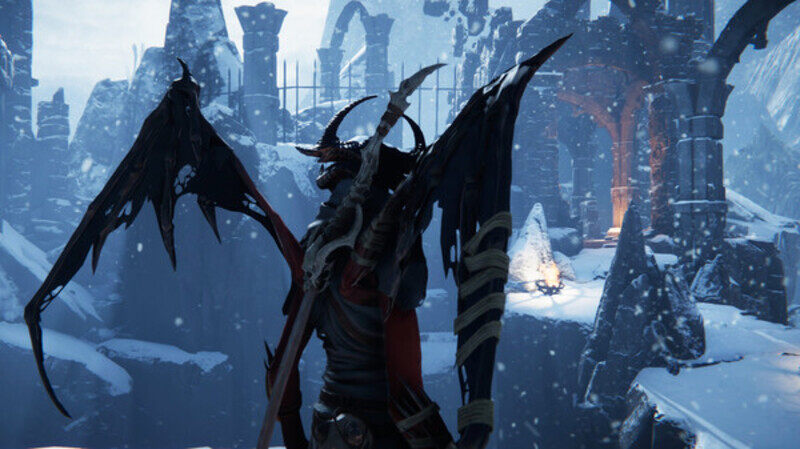 Metal: Hellsinger is the upcoming rhythm FPS action-adventure game developed by The Outsiders and published by Funcom. What makes the game special is the fact that the action sequences, fights, and everything you will do will be highly dependent on metal music! Yep, the game is highly dependent on music! If you have heard about the game BPM: Bullets Per Minute, you know what the above means.

In Metal: Hellsinger, the bullets you fire, the guns you reload, the slashes you make with your blade, everything is done on the beat of the music. So the better you sync with the beats of music, the better you perform in the game.

The game Metal: Hellsinger has some amazing features to offer to you. Here are some prominent ones – 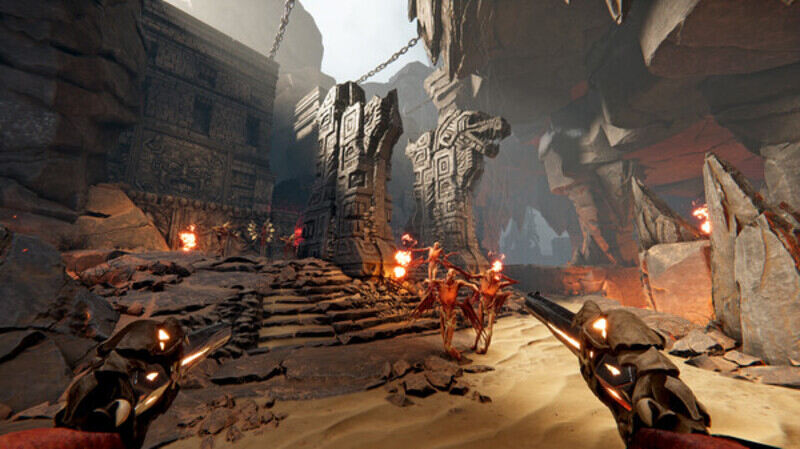 Now the question arises that what are the platforms on which the game Metal: Hellsinger will be available? As stated by the developers, the game will be launched for the platforms like PC, Xbox Series X|S, Xbox One, PlayStation 4, and PlayStation 5. But we did not see the name of the Nintendo Switch on the list.

Why is it so? Well, it is a surprising fact that the game will not be launching on Nintendo Switch. At least, there is no news as of now about the release date of the game on this console.

So will we see this game on Nintendo Switch in the future? Nothing can be said as of now since the developers have not issued any notice on this matter. But given the fact that the launch of the game is scheduled to be in 2022, they may change their plans. 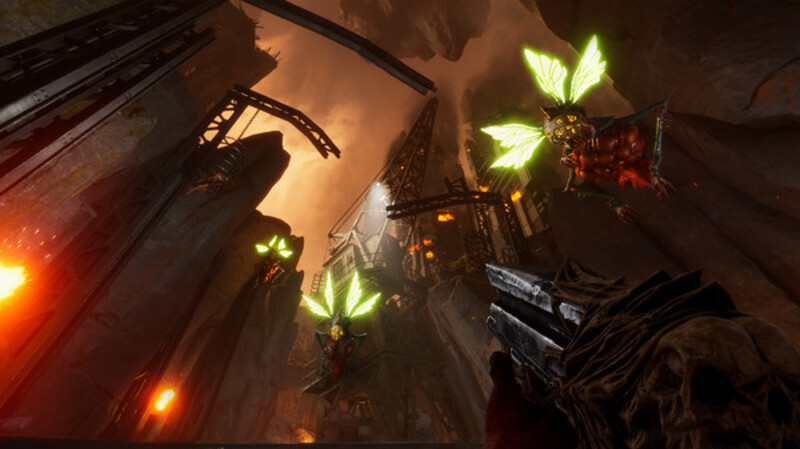 This was everything you need to know about the release of Metal: Hellsinger on Nintendo Switch. Follow Digi Statement for more updates like these.