Hello Neighbor 2 is the second installment in the Hello Neighbor series. This game is currently in its alpha testing phase and is available to install for free. The release date of this game has not been announced yet, but its platforms are. Currently, this game is planned to be released on Xbox consoles and PC only. We all know that the PS4, PS5, and Nintendo Switch are some of the most popular video game consoles in the world. Not including them in the platforms planted the doubt in the mind of game fans that, is there a Hello Neighbor 2 PS4, PS5, and Nintendo Switch release date or not. If you are also having a similar question in mind, continue reading this article till the end to clear out everything. 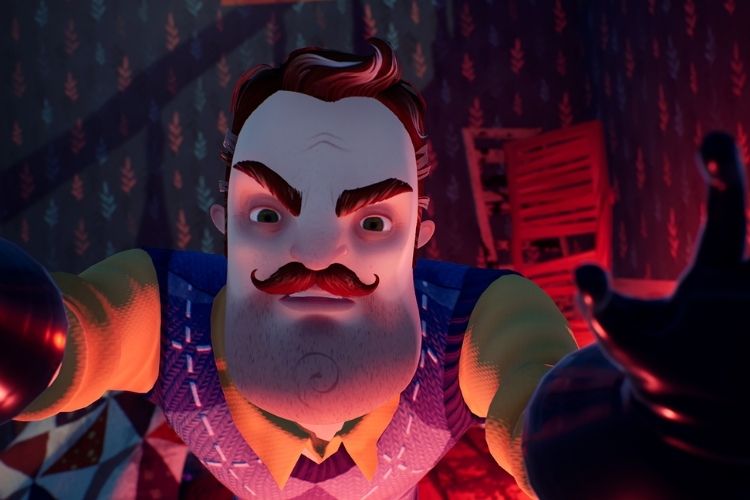 It is a piece of bad news for PS4, PS5, and Nintendo Switch owners that Hello Neighbor 2 will not be released on these platforms. The only platforms announced by tinyBuild are the PC and Xbox. If this game was planned to be released on the above-mentioned consoles, the publisher of the game would have mentioned that in their announcement trailer. Moreover, if tinyBuild Games announces anything related to this topic in the future, we will surely update you regarding that as soon as possible. 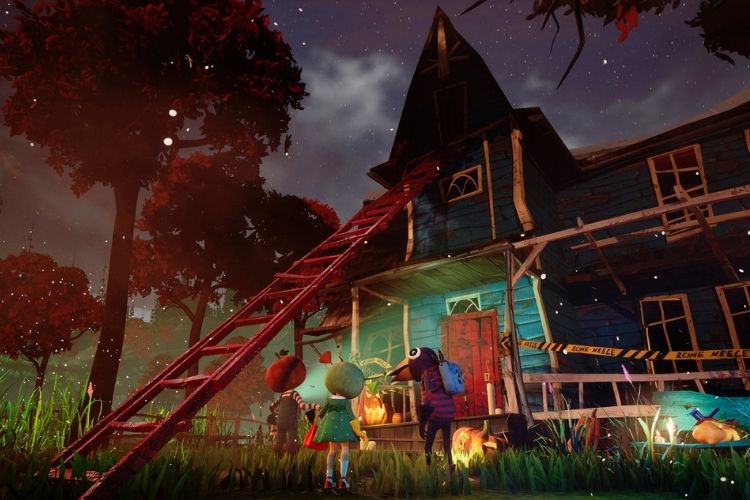 tinyBuild Games has recently announced the date (7th April 2022) for the game’s beta phase. From that same date, you will also be able to pre-order this game.

So, this was everything about the Hello Neighbor 2 release date on PS4, PS5, and Nintendo Switch. If you found this article helpful, share it with your friends.