Fobia St. Dinfna Hotel is finally here. Pulsatrix Studios has put a lot of love and care into this game. The game feels a lot like what Resident 7/8 felt like but the setting feels a lot like the older Silent Hill games. The game doesn’t do a lot in terms of jump scares to give you that horror game feeling. Instead of that, the devs have gone with a more scary environment feel.

The game also uses a lot of puzzles to make it feel more immersive for the players, so if you’re not a big fan of puzzles then this might not be the game for you. Not everyone is happy with the game though, a lot of people have been criticizing it. Some players believe that Fobia St. Dinfna Hotel is a cheap resident evil ripoff with a fake Mr.X, while others believe that it is a game of its own and might just give some competition to the Resident Evil franchise.

Everyone is entitled to their own opinion and you can form yours after you play the game, it has already been released on the PlayStation, Xbox, and PC. If you own a Nintendo Switch, then you might not be able to experience Fobia St. Dinfna Hotel. Let’s shed some light on the subject. 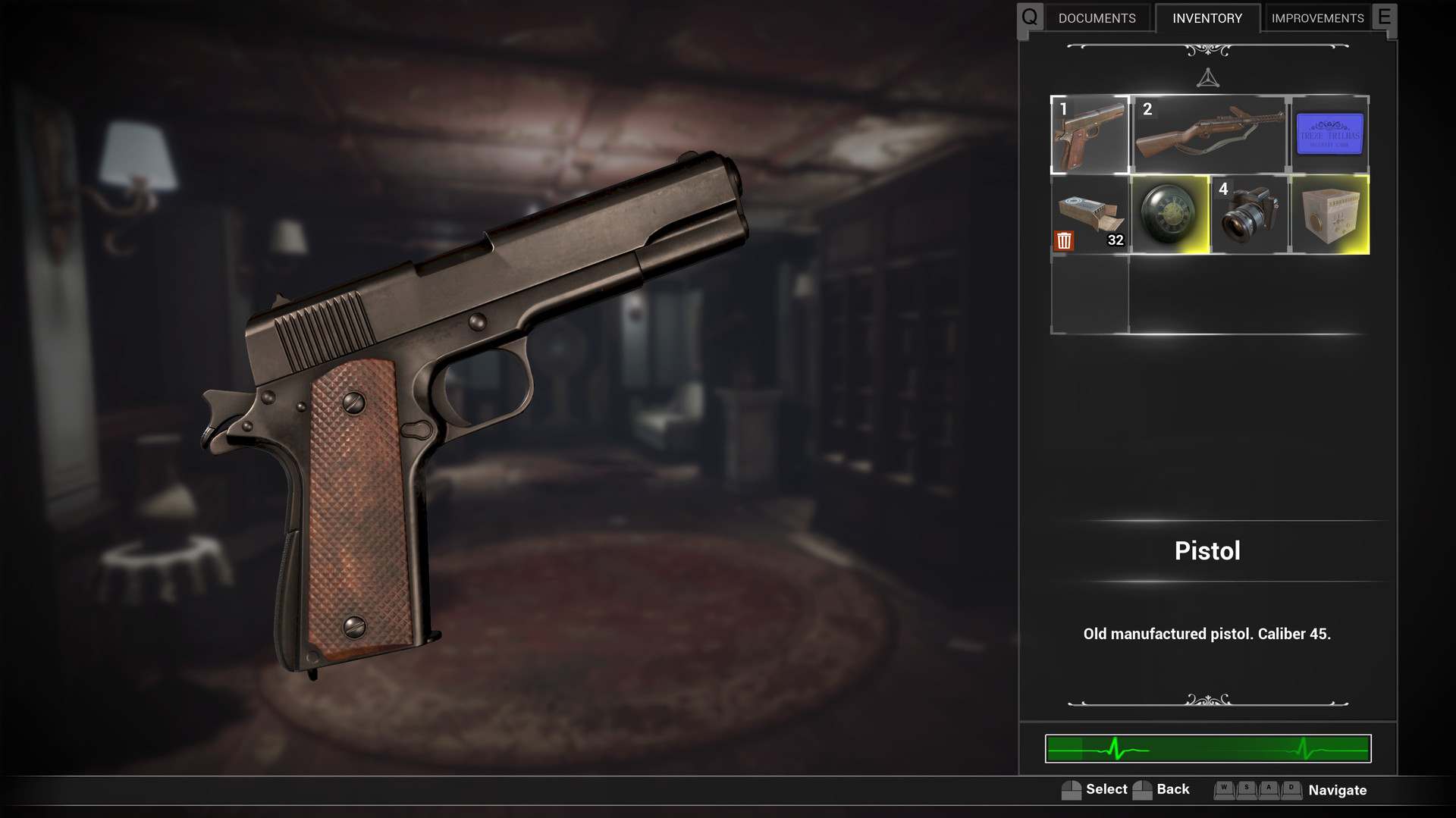 Fobia St. Dinfna Hotel was released on 28th June 2022. The game is currently out on the PlayStation, Xbox, and PC. Now, as far as a release date for Nintendo Switch goes, there has been no news of an official Nintendo Switch port for the game. Well, no unofficial sources have confirmed that the game will come out on the Switch.

So, if you’re a Nintendo Switch owner and are expecting to get a release date for this game soon, then you need to manage your expectations. The game might make its way over to the Nintendo Switch in the future, as things stand right now we can’t say anything for sure.

That concludes our article on whether there is a Nintendo Switch release date for Fobia St. Dinfna Hotel or not. The game may or may not make its way over to the Nintendo Switch, but you should never count it out. Visit Digistatement for more informative articles like the one you just read. Leave a comment below if you have any queries. Thank you for reading!