Is there a Cuphead Android (Mobile) & iOS Release Date

Cuphead is a 2D action platformer classic-style run and gun video game from the developer studio and publisher, Studio MDHR. The game mixes the gameplay mechanics of classic arcade-style platformers & old cartoons from bygone eras. It is one of the most unique platformer games available on modern consoles. Likewise, The game has been a massive success since its release. It is available on various platforms such as Mac, Windows PC, PS4, Switch, and also on Xbox One.

What makes Cuphead such a massive success? 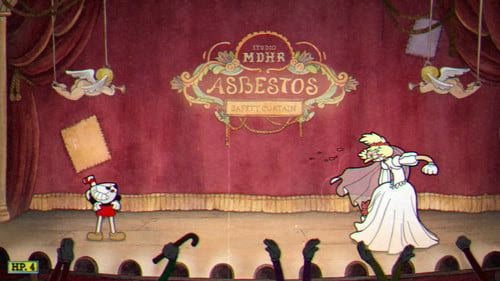 Cuphead is a revision of many classic great platformer games. Like many other run and gun games, it has great mechanics & simple but precise controls. Additionally, the game uses great charm & grim lore involving a deal with the devil to draw in players. Its nonchalant hard difficulty & replayability are also some of its main draws.

The art style also takes inspiration from the rubber hose style of animation in old cartoons. Therefore, the graphics & art style are some of its major strengths & the type that does not age badly.

Coming to the main topic of this article, many fans are wondering if and when an official port of Cuphead is coming to Mobile, both Android, and iOS. 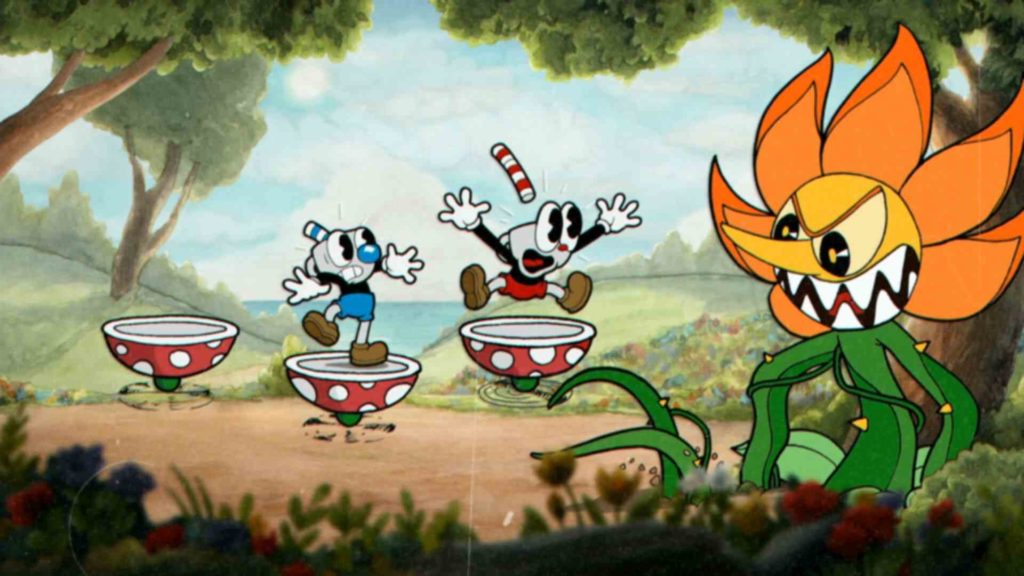 Unfortunately, there are currently no official ports of Cuphead for Android and iOS. For fans anticipating a mobile port of Cuphead, here is an excerpt from an interview with Jared Moldenhauer, the designer behind Cuphead. On the game’s availability on mobile, here is Moldenhauer’s answer, “If we wanted to, we could launch Cuphead on iOS tomorrow. But the game, as it is right now, would never work on mobile. If we do something in the future on mobile, it would have to be from the ground up and something totally different.”

“That’s not something we really have a tonne of plans for yet. We have six to eight styles of games that we want to make eventually and most of them don’t work on mobile. But at the same time, I don’t want to say never, as there might be something in there as we start to finalize plans and start to flesh things out.”

Therefore, fans should not expect an official port of Cuphead for Android & iOS.

Keep up-to-date with Digistatement.com to know about any new info on a Mobile port of Cuphead.