Crash Team Rumble is an upcoming game that many fans of the Crash Bandicoot franchise are looking forward to. Likewise, it is a title that has many fans anticipating its release on their gaming platforms. PC and Nintendo Switch make up a major chunk of the gaming market. Thus, the availability of this game on the said platforms not only provides accessibility but also popularity. This article is therefore regarding the release date of Crash Team Rumble for PC & Nintendo Switch. 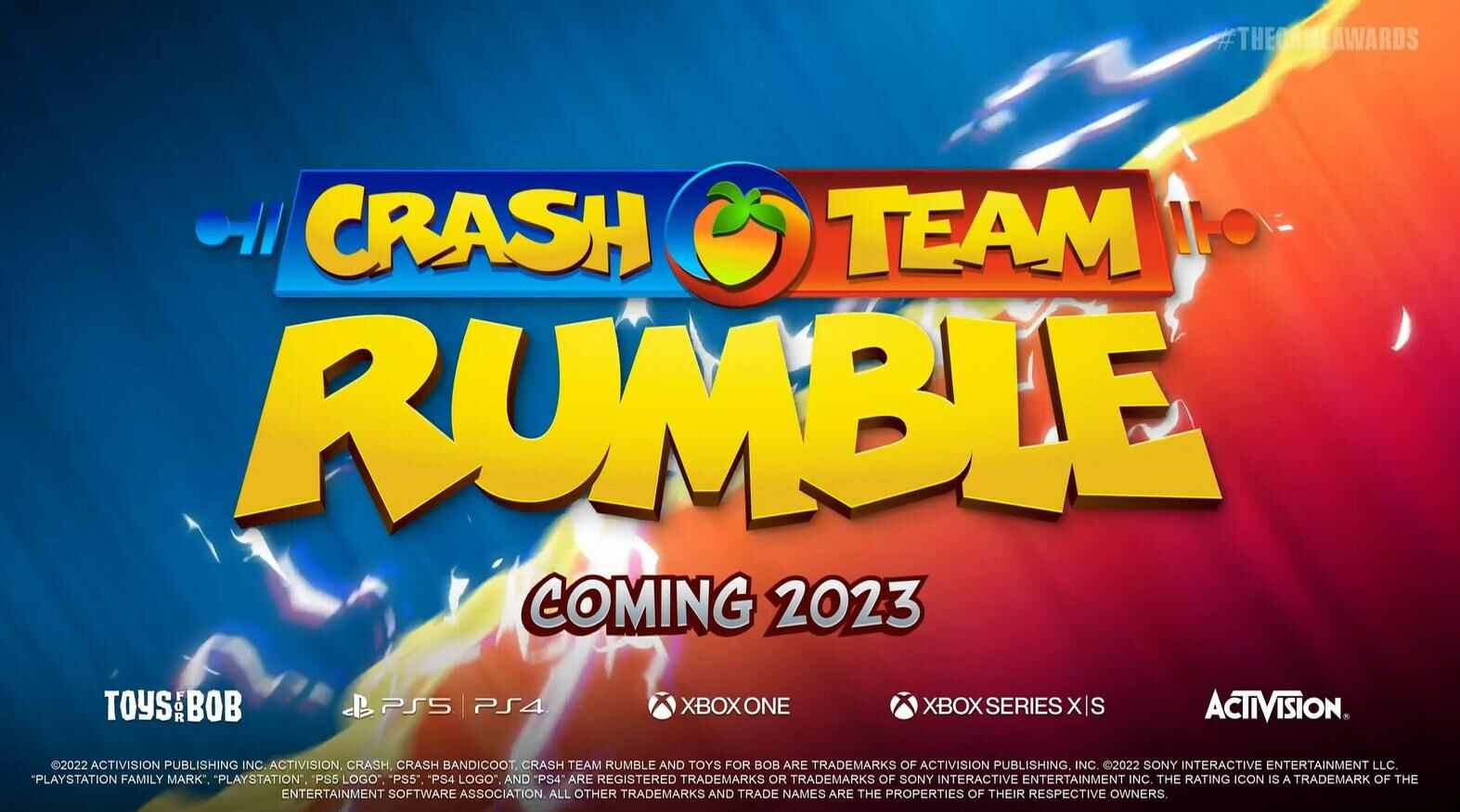 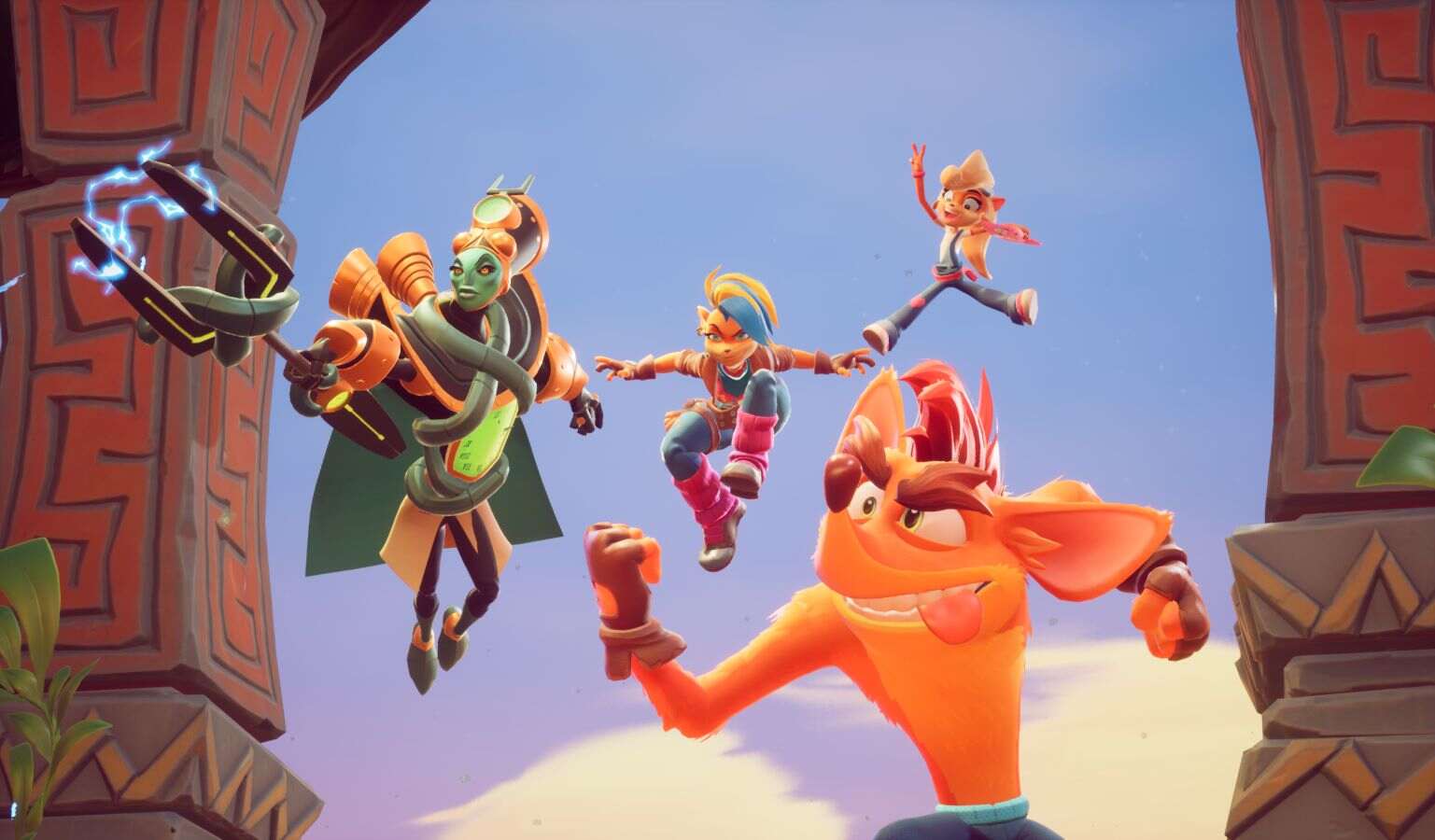 Unfortunately, the short answer is NO. There is currently no official release date for the upcoming Crash Team Rumble game on PC or the Nintendo Switch. This is quite disappointing news for fans of the franchise who have these platforms as their primary gaming rig. According to the official details available, Crash Team Rumble is scheduled for a release on the PlayStation 4, PlayStation 5, Xbox Series X/S, and Xbox One in 2023.

Will there be a future release date for Nintendo Switch as well as PC?

Although there are no details regarding plans for a release of the game for the Nintendo Switch or PC, there is always a chance that it arrives on these platforms at a later date. The upcoming game does not look to be a graphical intensive or a resource-heavy title. All this is to say that the Nintendo Switch is probably powerful enough to run the game. In addition to this fact, PC is one of the most popular platforms for gaming in general. Therefore, Crash Team Rumble not being available on it will be a major disappointment.

All the official details available for the game on its official website as well as the reveal trailer does not give any details on the same. So, there is nothing we can do now, instead of waiting for more information to be made public. You can be sure that we will keep you up-to-date with details on the availability of this game on such platforms, at the earliest.

This was an article regarding the release date of Crash Team Rumble on PC as well as Switch. In addition to this, you can also check out other articles on the game by following Digistatement.

High on Life Manual Save Feature: Is it available?

High on Life Manual Save Feature: Is it available?