Bonfire Peaks is the upcoming indie puzzler game developed by Corey Martin and will be published by Draknek. This game revolves around puzzles. You will be encountered with over 200 handcrafted puzzles with their unique distinct ideas. Along your trip, you’ll run into traps and other dangers that lead to surprising, emergent puzzle designs.

This game is all set to get released on September 30, 2021, for Microsoft Windows, Nintendo Switch, PlayStation 4, PlayStation 5, Macintosh Operating System, macOS, and Linux. From this list, you must have noticed that this game is releasing on all these platforms and not on two of the most popular gaming consoles, Xbox One and Xbox Series X|S. Having said that, many players wonder that will there be a Bonfire Peaks Release Date for Xbox One and Xbox Series X|S or not? If you are also having this question in mind, continue reading this article till the end to find out.

Bonfire Peaks on Xbox (Is there a Release Date?)

Lately, Draknek has revealed the official Release Date trailer of Bonfire Peaks. At the end of this trailer, you could see the date of the release (30th September 2021) and the platforms on which this game is releasing. Clearly, you can see that Bonfire Peaks is not coming on any of the Xbox Gaming Console. So, there is no release date for them.

Talking about the future plans of the publishers, I think that if they would have wanted to launch this game on Xbox video game consoles, they would not save it for the future. This game is already one year late than the initial release date and also launching on multiple platforms together. It would be an unreasonable expectation if I say that Draknek would release for Xbox in the future. So, there are almost zero chances of this scenario. 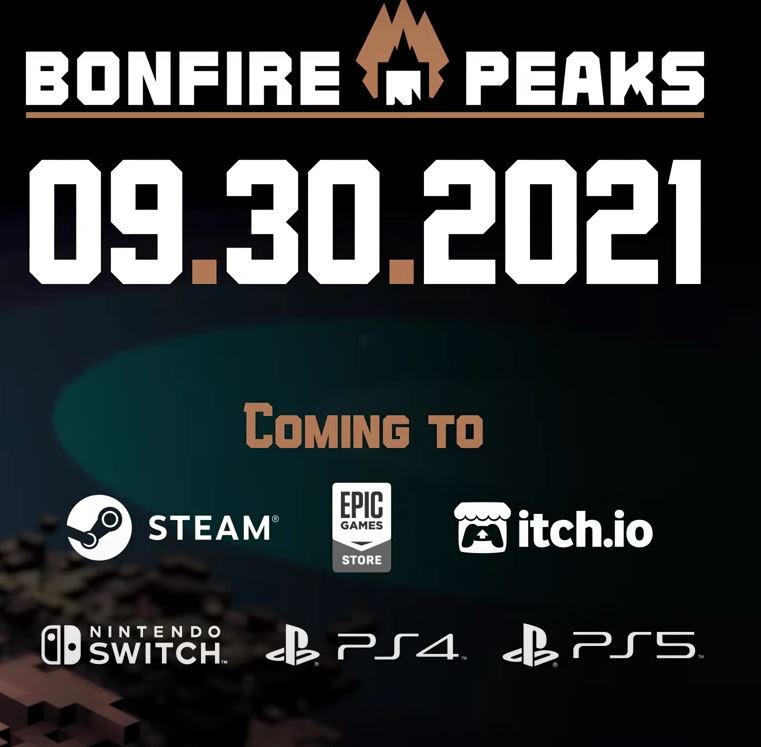 So, this was all about the release date of Bonfire Peaks on Xbox. If you found this article informative, share it with your friends.