Is There a Bloodhunt Game Nintendo Switch Release Date

Bloodhunt is finally out for PC gamers with an early access pass. But when will the game release for Nintendo Switch? Here are all the details

by Sourit Sanyal
in Nintendo

If you are into Battle Royale, then Bloodhunt would be a new experience for you. Set in the Czech capital of Prague, the game has got a battle royale amongst vampires waiting for you. A vampire gathering in the city witnesses a sect war breaking out amongst the vampires. From the rooftops to the street, you will be selecting a vampire side, fighting against another, and survive till the end, to clinch victory in the sect war amongst vampires. The developers have created a free-to-play multiplayer gaming experience for you with Bloodhunt. After much anticipation, the game is finally out but for the moment, only early access pass holders can get access. Therefore, PC players with early access passes can download the game from the popular video game library, Steam.

In the game, you will also notice an influence of the popular tabletop role-playing game Vampire: The Masquerade. From the tabletop game, the developers have brought in the technique of Masquerade. While controlling a character, you would need to practice Masquerade, where vampires hide their identities from humans. 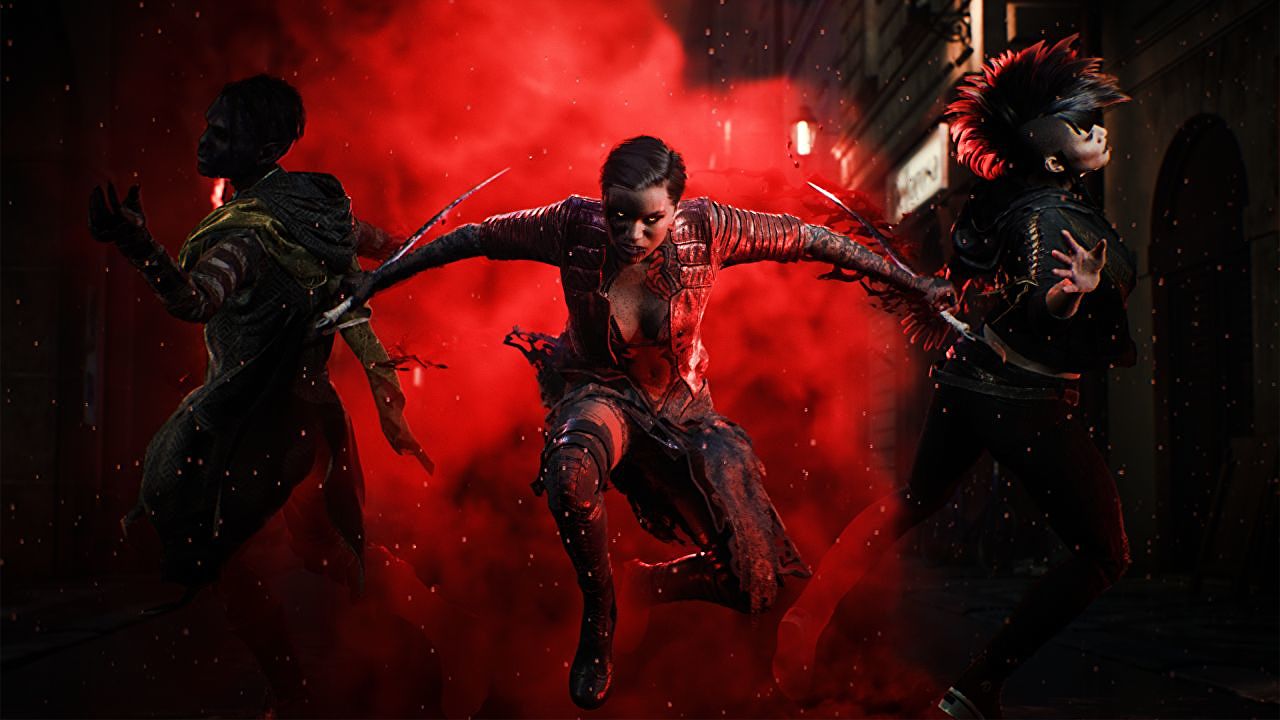 PC gamers have already started getting their access to play Bloodhunt. But will Nintendo Switch players get to see a version coming out soon? Read this article to find out the details.

For now, the game remains exclusively for PC players. There has been no announcement made regarding any console platform like PlayStation 4, PlayStation 5, Xbox Series X|S, or the Xbox One. Similarly, there has been no announcement regarding a version for Nintendo Switch players. But if there’s any update from Sharkmob regarding a Nintendo Switch release date, you can catch up with the update instantly at DigiStatement.

Hope this article was able to answer your query. Like this, you can read more content on PC gaming here.