Clash Mini is the newest offering by developer Supercell which is currently in Open Beta and is available in selected regions across the globe. The developer is responsible for other popular sensations including Clash of Clans and Clash Royale. The developers have made this game as an addition to the Clash franchise meaning that there are going to be characters from both Clash of Clans and Clash Royale in Clash Mini as Minis. They are going to have more or less the same stats as the characters in the other games in addition to some unique abilities. In this article, we are going to be taking a look at Is The Star Exchange Worth It In Clash Mini. 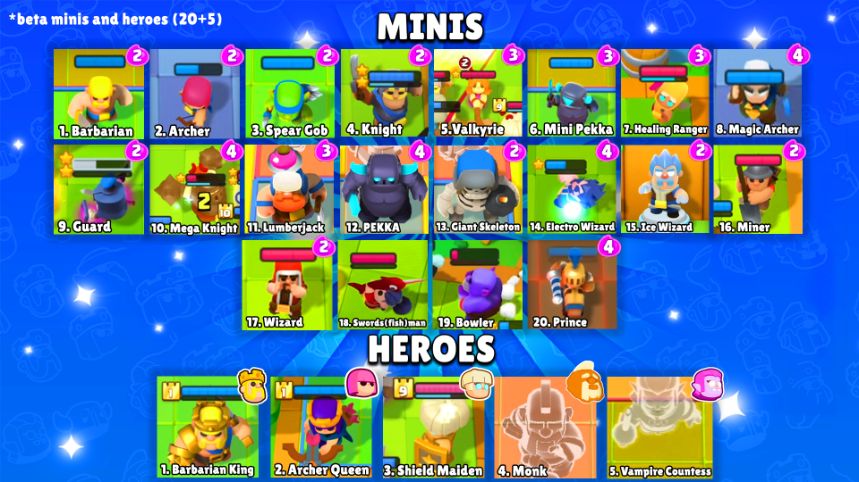 Is The Star Exchange Worth It In Clash Mini?

Every season in Clash Mini offers players the option to take part in this exchange and convert their upgrades into rewards that can be used in the coming season. Considering how easy minis are to upgrade and it is a strategy game with the meta changing every season, it is quite reasonable for players to participate in the Star Exchange. It is in fact, beneficial to participate in this exchange as you also get new minis from this exchange. Sometimes you can get lucky and land a very powerful mini that can change the way you play the game entirely. It is also possible to get more than you invested in upgrades back through this exchange and hence it is in the opinion of many that the Star Exchange is a very worthwhile thing to participate in.

This is a new feature that has not been implemented in any older game of the Clash series with this being the first game to give players the option to re-upgrade characters and trade their upgrades in for rewards at the end of the season.