The King of Fighters XV is the latest installment in the famous fighting video game series, The King of Fighters. Just like its predecessors, this installment is brought to you by SNK Corporation. Since this game was much awaited by a lot of game fans, many wonder whether this game is available to play on the cloud gaming platforms like GeForce Now, PS Now, or on Game Pass (Pc or Xbox). We will be sharing all the details regarding the same, in this article. 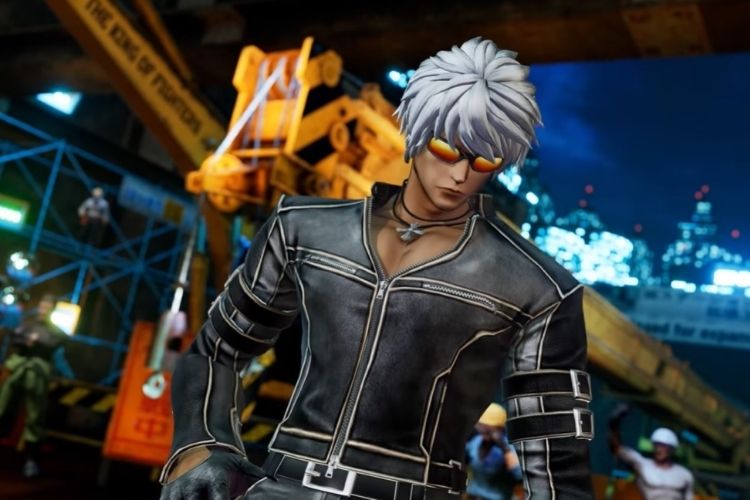 The King of Fighters XV was released on February 17, 2022, for PC, Xbox Series X|S, PS4, and PS5. As of now, the devs have not shared their plans to release this title on popular video game platforms like the Nintendo Switch. This installment has been released after 6 years of the release of its predecessor and for the same reason, its graphics and experience are immensely improved. The main attraction of this game is its characters. As of now, there are 39 total characters introduced in this game with many more to come in the future. Coming back to our main topic, let’s discuss whether this game is available on GeForce Now, Amazon Luna, or Game Pass or not.

GeForce Now and PS Now, both are cloud video game services from different companies. These services allow you to play games online on their cloud servers using high-speed internet. Speaking of Kof 15, sadly, it is not coming to any of these platforms as of now. 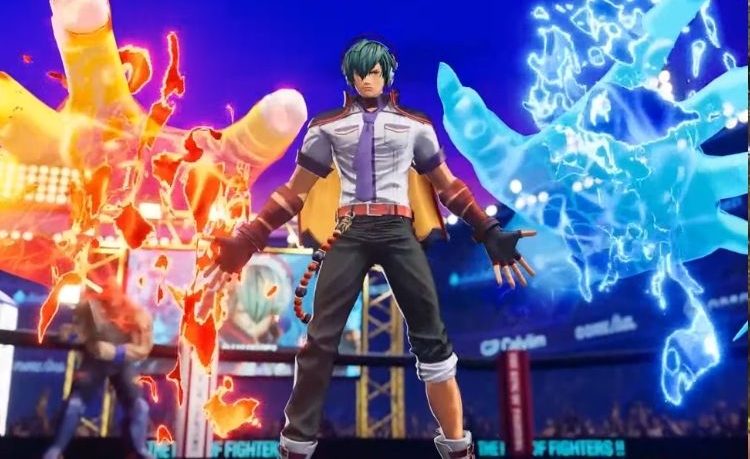 On the other hand, Game Pass is a subscription service from Xbox that provides its subscribers with a lot of premium games for free in return for the subscription fees. As The King of Fighters XV is also a paid game, many game fans who have subscribed to the Xbox Game Pass want this game to be available on Game Pass. But unfortunately, it is not. So, if you want to enjoy The King of Fighters on Xbox or PC, you will have to purchase the full game from the respective console as well as PC stores.