Is Minecraft getting shut down in 2022?

Players get worried when their favorite game comes into question of being shut down. There comes a point where some wild rumors catch fire and they look so likely that people start believing them. The same is the case with Minecraft. So if you want to dig deep into the future of Minecraft and want to know everything about the game, then stay with us and you will surely get your doubts cleared at the end of the article.

Minecraft is a famous sandbox video game developed by Mojang Studios. This game though released back in 2011, still holds a place in every gamers’ heart. The game lost its path in the middle but still went back to its position after some time. Though the game is old, still some YouTubers stream this game for their channels and collect a fair amount of views. This game has a separate fan base from others who are still crazy about it.

In the game, the players get a blocky 3D-generated world with infinite lanes, various raw materials which can be used to make different tools and also build and design buildings. The player can also mine for ores, fight hostile enemies and also tame various livestock including cows, horses, sheep, etc. The game is unique in its way that there are no specific goals in the game and the player can play the game in whichever way they want. Different game modes within the game allow players to play with other players around the world and also compete with them. 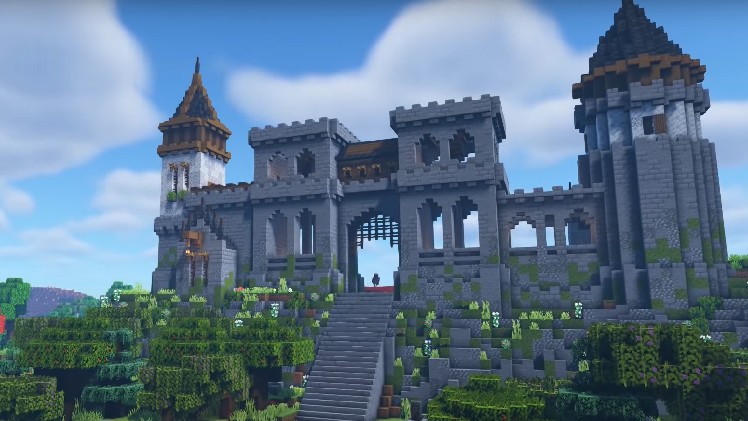 Is Minecraft getting shut down in 2022?

For now, you can stay relaxed as your favorite game will still be on the market for a pretty long time. So keep enjoying it. The rumors that caught fire about Minecraft being shut down were when the developers closed Minecraft Earth back in June 2021. Minecraft Earth was a free-to-play game that supported VR for mobile and was a spinoff game of Minecraft. This game was designed more like Minecraft itself where players can explore, gather various resources within the map, build structures, etc. As the main focus revolved around free movement and collaborative play, which was not at all possible in that global scenario, the developers decided to shut it down, otherwise, it would have stayed on. The developers decided to focus on other areas of the community and closed their service completely for the game. It was due to this fact that many believed Minecraft would completely pull off from the market with its original game as it had many links to its spinoff version. So don’t worry, no developer would stop their game when it is still doing great in the market.

Minecraft game is still up and running and shows no signs of slowing down, with 140 million monthly users and they have also sold more than 200 million copies to date. The developers also launched an update to the game recently adding tons of new features which include new biomes and also high mountains.

Hope you liked our article and got all your doubts resolved. Happy Gaming!