Released on April 13, 2013, Hypixel is currently the biggest server in Minecraft. Hypixel was released by Simon Collins-Laflamme, whose username is Hypixel, and Philippe Touchette. Hypixel has also secured four “Guinness world records”. This server reached 10 million players in December 2016 and around 18 million unique players in April 2020. The server was originally created to let players play minigames while they are waiting for other players. But, it got famous for its minigames only. Hypixel has been also awarded many times for its records that were made while running the server

Is Hypixel shutting down? 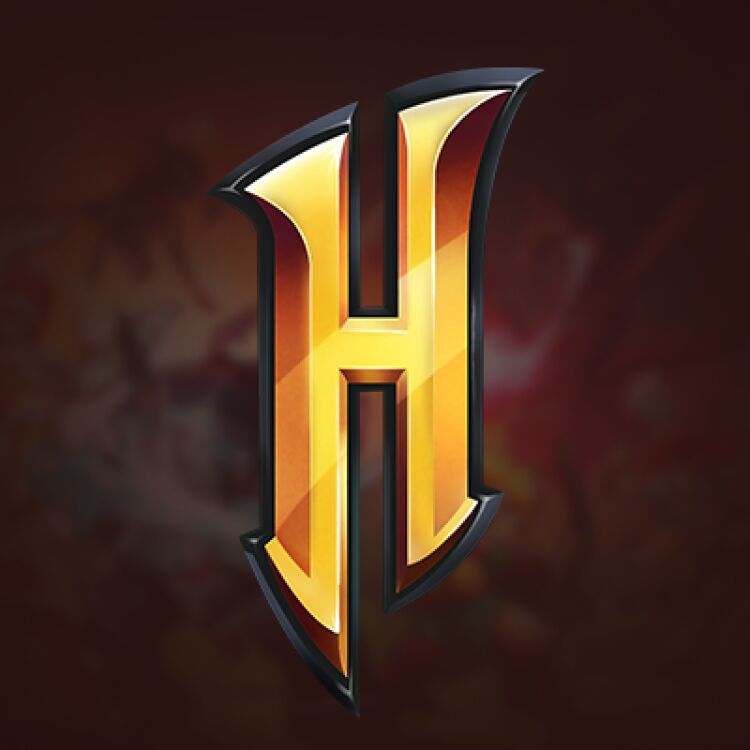 Hypixel has witnessed a lot of rumors lately regarding its shutting down or simply closing the whole server. When we talk about Hypixel shutting down, it becomes a huge topic as it is a huge platform for many Minecraft players. Talking about the shutting down, many players of Minecraft believe that this server has to shut down at some time as this business can not run ever. But this also confirms that it is not shutting down in near future.

The forums of this server make it clear that this server is not going anywhere before 2023. Although, the server of china got shut down in June 2020 because of the expiration of the agreement. China was having a separate agreement of Hypixel in association with NetEase, who translated, operated, and communicated it to the public audience. It is good news for Hypixel’s fans that this server is not shutting down anytime soon. Instead, it is coming up with the latest updates lately like the new Easter Bed Wars Map.

You can also check out various types of mods and updates of Minecraft. We have uploaded a whole lot of articles on our website about Minecraft. You can definitely check them out for the latest news and updates. To check our articles, you can head here