Epic Games Launcher came out back in December 2018. It was launched both as an online website and as an application. The launcher is adored by fans all over the world. It has a huge collection of games at amazing prices and doesn’t hesitate to give those games away for free at times. Epic Games is well known for its tendency to give games away for free. They have given away games like GTA V, The Arkham Series, and Control to name a few. Epic Games is also host to a much-loved game that ruled the world at one point in time. FORTNITE, yes the game that created all the weird dances and memes was initially launched on Epic Games. But behind every pretty face lies an ugly truth. This leads us to our next question 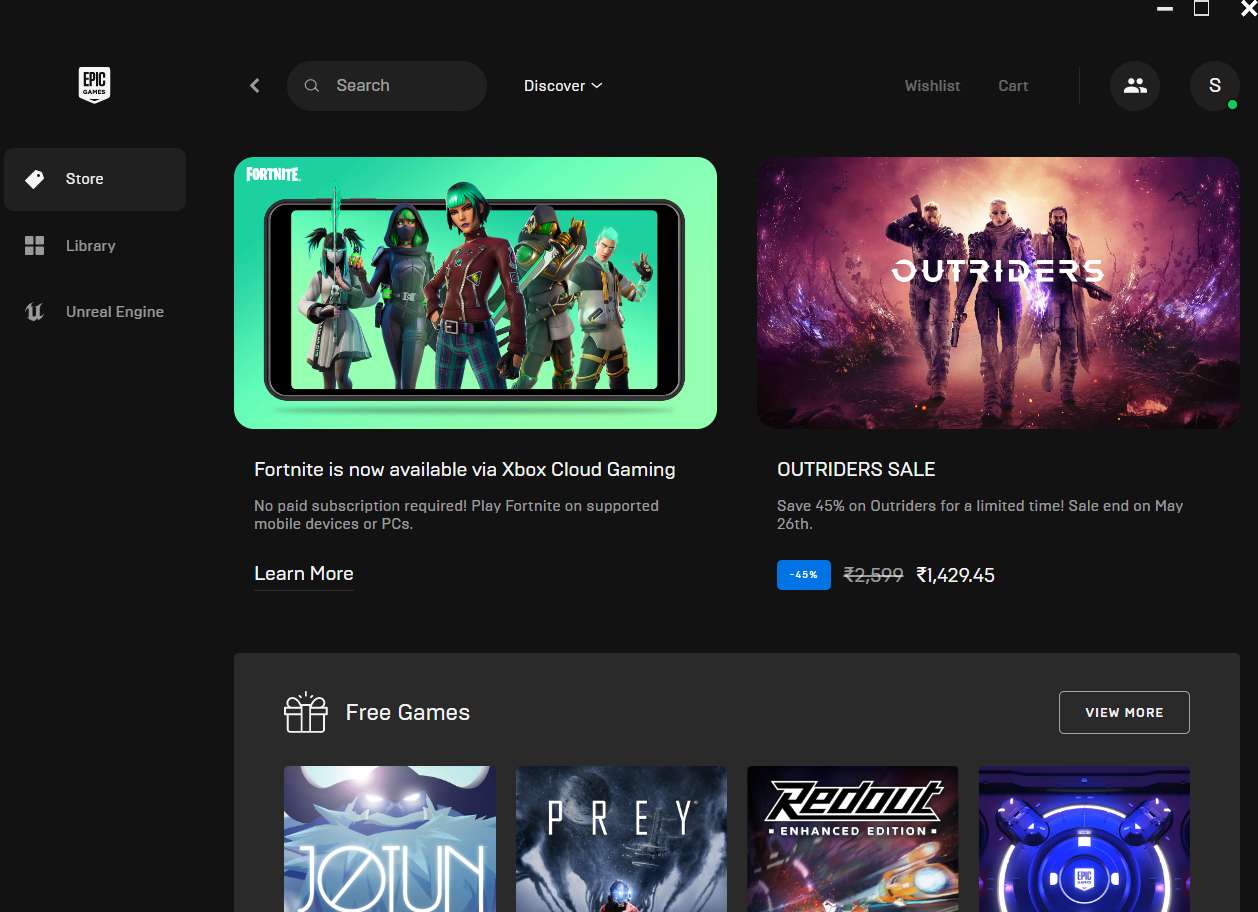 Well, there isn’t any universal answer to this question. But we do have some kind of an answer for you.

Is Epic Games Launcher Safe as a program?

Yes, as a program, Epic Games launcher is extremely safe, but as for the account security, it provides? Well, it’s debatable, to say the least. There have been multiple reports about “surprise charges” and they have all originated from people that have payment information saved to their accounts. Much of its safety concerns could have to do with Fortnite accounts being very valuable.

And when everything is said and done, it’s your computer and you are the one who has to look after it. You should always be careful while putting your payment information on any application. Always be absolutely sure that the application can be trusted. Using an anti-virus like Kaspersky to handle all your online transactions is heavily recommended. Just being a little vigilant can end up going a long way in protecting yourself on the internet. So always be aware of what you’re doing.

And as far as EG is concerned, we’ve already told you that it’s safe as an application. But, you should be extremely vigilant if you’re gonna decide to put your payment information on any application. Visit Digistatement for more articles like this. Thank you for reading!

Dead by Daylight (DBD) DLC list in order with prices

Dead by Daylight not finding a match as survivor: Fixes & Workarounds

Dead by Daylight not finding a match as survivor: Fixes & Workarounds