Deep Rock Galactic is a game that has become one of the best co-op multiplayer experiences. Likewise, many players are enjoying the game’s cohesive co-op gameplay. It is also one of the biggest draws of the game. Well, as it is a multiplayer title, you may be looking to play the game with your friends on another platform. Thus, you might have wondered if the game supports crossplay or if cross-platform support is available in the game, right? This article is regarding whether or not Deep Rock Galactic is cross-platform. 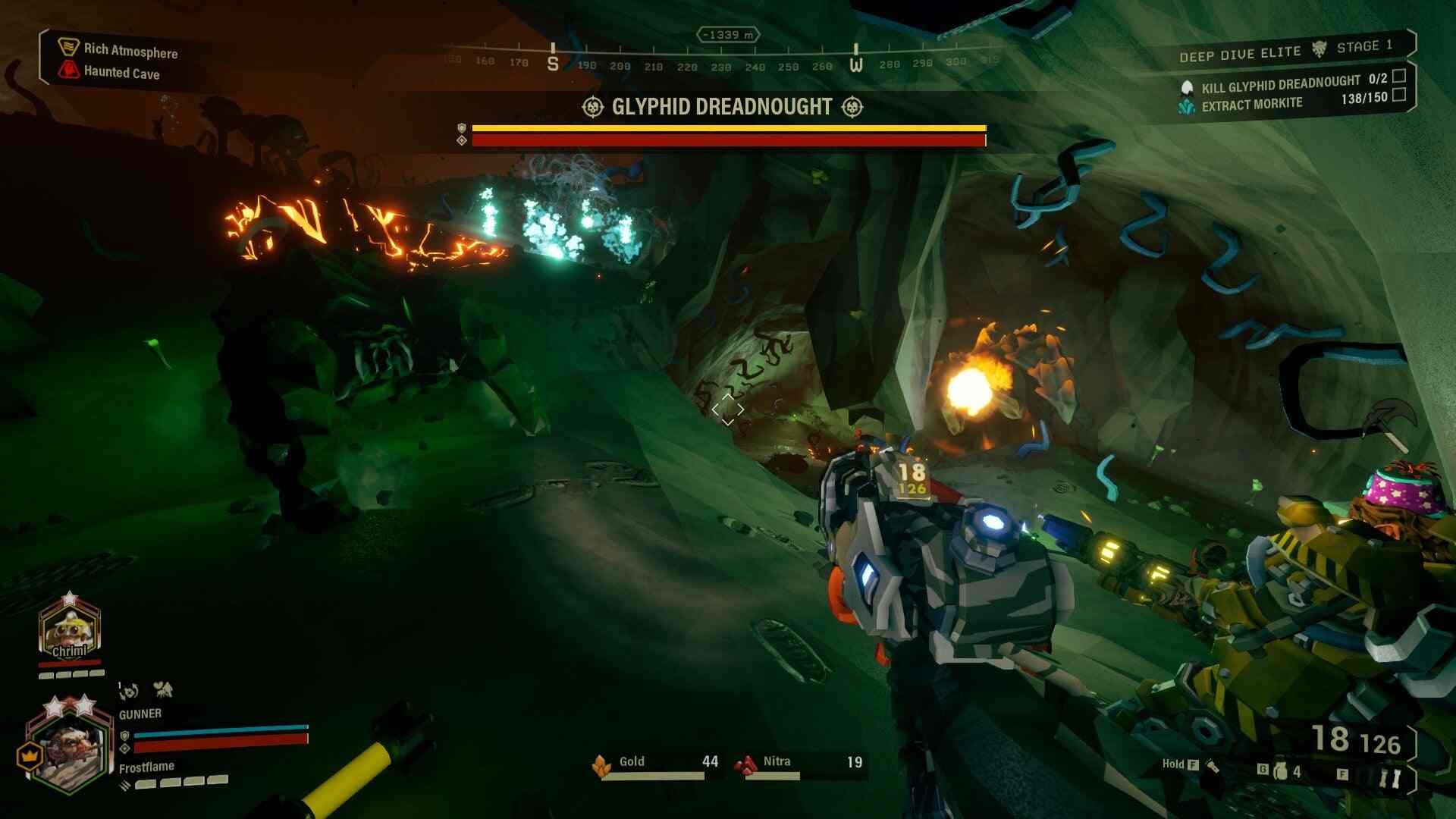 Why is Deep Rock Galactic a great co-op multiplayer game? 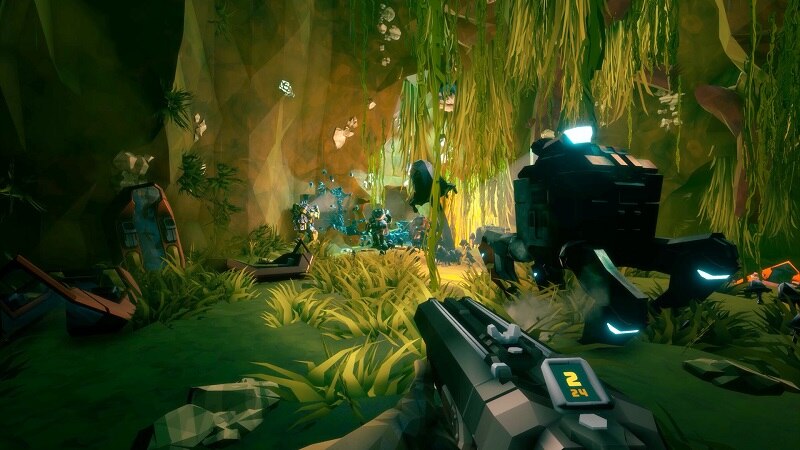 Deep Rock Galactic is a game where the level design, as well as gameplay mechanics, lends itself to the co-op. Likewise, it is a game that uses RPG elements as well as rouge-like elements to enhance the co-op multiplayer. The game lets players take on the role of any of the four dwarves. Players can then go on co-op missions within mines to fight against giant creepy crawlers. Thus, players can complete objectives as well as collect loot during each of the game’s missions.

The game is therefore an exciting blend of mining along with action shooter gameplay. Players can assist one another as they play different roles featured in the game. Whether you play as a driller, gunner, scout, or engineer, each of the roles complements one another when going on a mission. Therefore, Deep Rock Galactic is a great co-op multiplayer game.

Going to the main topic of this article, you find out whether or not Deep Rock Galactic has support for cross-platform play by reading below.

So, this means that players can only play cross-platform multiplayer games between Windows and Xbox versions of the game. Therefore, players who get the game from the Microsoft Store can play multiplayer co-op with Xbox users. However, the Steam version of Deep Rock Galactic doesn’t support cross-platform play meaning that, players on Steam or on PlayStation can only play the game with others on the same platform.

This was regarding whether or not Deep Rock Galactic is cross-platform. You can also check out another article on the game here.

How to make explosive arrows in Minecraft?

What does xd mean in Roblox?

What does xd mean in Roblox?