Is CityDriver available on GeForce Now?

Well, with Cloud Gaming being a viable option for many in today’s era, most players want to know if a recently released title will be available on a particular cloud gaming service. Likewise, a lot of people are wondering if CityDriver will be available on the cloud gaming service, GeForce Now. GeForce Now allows players to enjoy any video game regardless of their system specifications. Unfortunately, not all games support this platform. Naturally, folks are curious if the upcoming driving sim will be available on it or not. Since CityDriver is about to enter the early access phase, people have a lot of questions regarding it. Well, if you are also looking for more information, then you have come to the right place.

CityDriver is the upcoming driving simulation video game by ViewApp. The game looks fantastic and will have a lot of different features. ViewApp games are often AI-rich. This means that the NPCs and other in-game characters behave rather realistically. This is one of the main reasons why these titles are so popular. CityDriver will allow you to drive around Munich and try different vehicles. So, you will be able to get many experiences driving different cars in the game. CityDriver will enter the early access phase in 2023. But, will it be available on GeForce Now? Let’s find out.

| Also read: Will there be Mod Support in CityDriver? 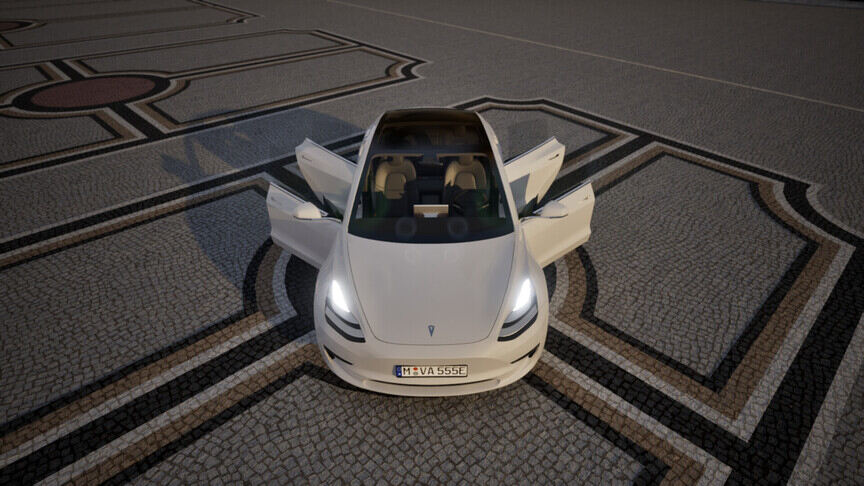 Is CityDriver available on GeForce Now?

CityDriver will not be featured on GeForce Now, as per recent information. However, the devs have stated that they are looking into this. It could mean that the game might roll out for NVIDIA’s cloud gaming service in the future. But, neither party has confirmed anything as of yet. It is natural that the developers are not making any commitments. Their immediate goal is to roll out the early access version of the game and keep adding new features while polishing the existing ones. This in itself is a huge task that will take a lot of time.

So, it is actually a good decision that the devs do not want to divide their attention on other stuff. Making the game available on GeForce Now is also a task, and they might need to carry an extra load for this. Well, since they have mentioned that they will look into it, the chances of getting the game on GeForce Now are not 0, to say the least. But whatever the case, we will make sure to update our article as soon as more information is available. Till then, stay tuned to Digi Statement, and happy gaming.

How to Turn Off Gameplay Recordings & Auto Captures on PS5?

How to Turn Off Gameplay Recordings & Auto Captures on PS5?