Insurgency Sandstorm is a team-based strategic first-person shooter game with a realistic close-quarters combat experience. The game is a sequel to Insurgency, the previous title developed by New World Interactive. Insurgency Sandstorm is reborn, improved, expanded, and bigger in every way, the game was released for PC on December 12, 2018, through Steam, and faced many delays for the console version of the game, however now the game has been set to release for Xbox and Playstation on September 29, 2021, but many players wonder whether the game will be crossplay as this could help keep the community strong and not wither away as it has with Insurgency sandstorm on PC.

Insurgency Sandstorm did however receive praise for its gameplay style, a very close simulation to real-life combat, a great level design, and amazing soundtracks to help create the atmosphere the game pushes for, alongside the fluid animations the game had within it, obviously like most other games, Insurgency Sandstorm was no stranger to some form of criticism, the game faced a lot of technical and optimization related issues and the cancellation of a story mode definitely did not help this critique.

Upon release for consoles, the game will have future updates planned throughout 2022, this is to take full advantage of the hardware capabilities of the next-generation consoles.

Does Insurgency Sandstorm have crossplay?

The developers of Insurgency Sandstorm, New World Interactive had stated during their previous release date of August 25, that they are exploring crossplay for the game

It was stated that crossplay at the moment was only confirmed for consoles, as in a Playstation 5 player can play with Playstation 4 and Xbox vice versa for Xbox players, there has been no crossplay confirmed for PC and from the looks of it many players don’t want it either, this is understandable as PC players tend to have a much better grip on movement and sudden movements as compared to console players. 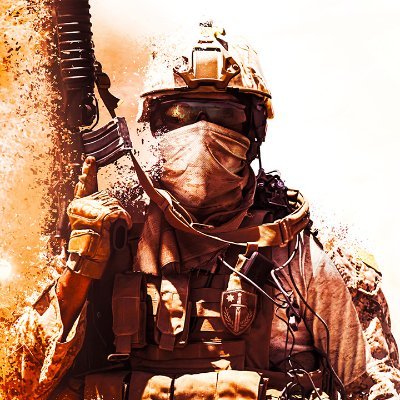 For now, all we can do is wait, they will release more information regarding crossplay as we get closer to the release date for the game, which hopefully will be the final one and we won’t face any more delays.