Apple was founded by Steve Jobs along with his co-founders that probably never knew the company will end up being revolutionary. The brand is a tech developing and manufacturing company that has innovated smartphones, laptops, earpods, and what not! Apple indeed is the trademark of luxury and premium devices. Although Apple has triggered a lot of people in modern days to hate the brand due to various reasons, certain aspects are undeniable. The fact that most of the Android and other mobile innovations are from Apple is undeniable. As the brand purely focuses only on one series under its smartphone category, each one of them is highly-priced with a highlighting feature.

The upcoming device of the latest series from the brand is iPhone 12 Pro. Every year, September makes a crucial month as the brand officially launches its OS. Alongside, the hype about the next smartphone to join the series joins to be the hype. Seems like iPhone 12 has been in the making as details about it pops online and therefore, here we are with an article about it! 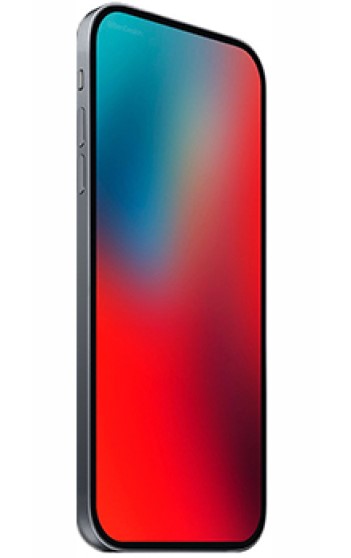 ProMotion helps devices to adjust automatically to the movement, transition, and fluidity of the way it is being used. This increases response time and a smoother interface. Most noteworthy is that the iPhone 12 Pro will release with a 120Hhz refresh rate. Currently, very few devices in the market have inherited the screen refresh rate, all of them being Android. iPhone 12 was confirmed to equip a 6-Hz refresh rate display and therefore, the upgrade is extreme in the Pro version.

Above all, the iPhone 12 Pro will rock a 3x camera zoom. This is another upgrade from its predecessor which only promises 2x zoom. Also, the camera zoom brings to focus the rear camera specs. Apple has decided to launch iPhone 12 Pro with 12MP primary sensor, over the unsatisfactory performance of the 64MP sensor. But there are chances for Apple to upgrade this trait as well in the Pro version. Finally, the front camera is massively enhanced. The Face recognition sensor has been widened to ensure users can unlock devices with FaceID from the desired angle, quicker than ever. 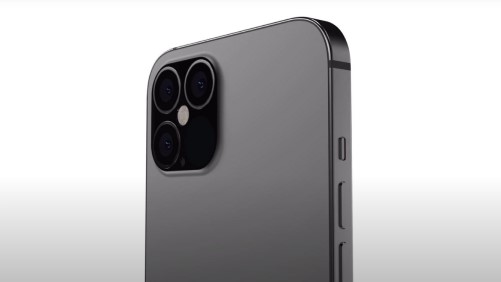 Just like the year 2019, Apple will push three devices of the same series this year. iPhone 12, iPhone 12 Pro, and iPhone 12 Max are the three Apple mobiles to launch in the second half of the year 2020. With various design features being similar, we can most likely expect 12MP as the primary rear camera. With iPhone 11 series being so popularly known for the camera module and specs, will the fans accept a lower-end camera in a much costlier and latest device?

As the first two variants will launch earlier, the Pro Max will be saved for later. It has been rumored that the iPhone 12 Pro will cost nearly Rs. 1,10,000, a complete flagship device varying vastly from its predecessor and base device- iPhone 12.

There are no official details about the release date of the iPhone 12 Pro. The fans were expecting the release or an announcement regarding this series to take place in September 2020. But it seems that the release of the entire series will slightly be delayed due to the pandemic and lockdown.

Rest assured, we will update this article if we receive further information about iPhone 12 Pro, so stay tuned! Also, share this article with all those who are waiting for this device!