Infinix is a Hong-Kong based smartphone manufacturer company. The brand was founded in 2013 and struggled its way through to get stable in the market among all the competition. Infinix is a low-budget smartphone producer and mainly targets the most affordable price range. The most successful country that the brand serves is Egypt.

The Infinix Hot 8 is a low-budget smartphone that was released in September 2019. The cost of this model is Rs. 6,999 and is available in Quetzal Cyan, Cosmic Purple, Shark Grey, and Midnight Black colors. 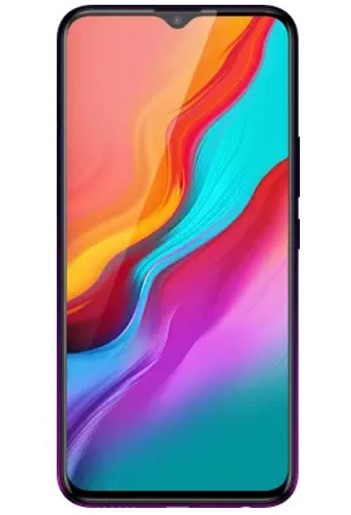 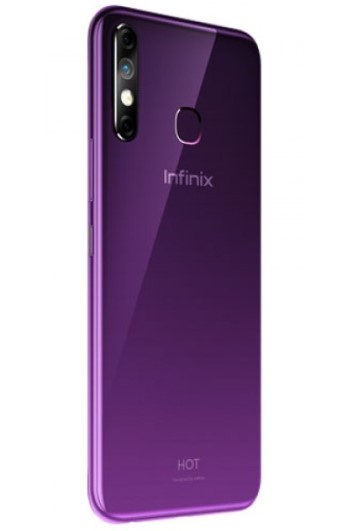 A few features of this device are absolutely like those of a premium, flagship mobile. For example, battery backup and screen size. The device is equipped with a massive 5000mAh battery that can last for over a day with ease. This model rocks a premium look with its outstanding glass back design with decent build quality.

The Infinix Hot 8 is equipped with a triple camera at the rear end where 13MP is the primary camera, 2MP is for depth and QVGA for the low-light sensor. The front camera is an 8MP selfie shooter and the overall camera quality is reviewed to be above average. The device is available in two variants- 32GB 2GB RAM and 64GB 4GB RAM. 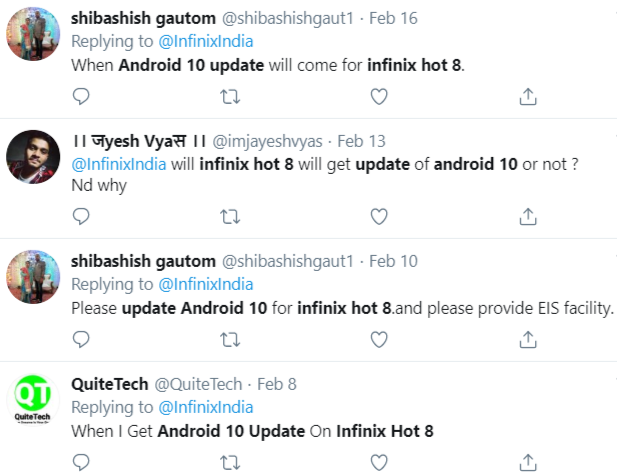 The Hot series of Infinix hasn’t received even a single OS update to date in any of the models. The Infinix Hot 8 seems to be following the same trail as the device doesn’t seem to receive any Android update in the coming future. Only the Note series of the Infinix is expected to receive the Android 10 update as usual.

Note: We will update the article when we receive any news about the Android 10 update for Infinix Hot 8, so stay tuned. Also, share this article with all those who were waiting for the update.