Hunt Showdown is the 2019-released first-person shooter video game from Crytek. This game is a thrilling and highly intense PvPvE that allows you to compete against NPCs and other players on the server. During this game, you will be often put in a situation of high risk and high rewards. You risk your hunter’s life and go all in, but if you get everything right, you earn high rewards also. You and some other players, all are after one target. This target can be tracked with the help of some clues. The first team or player to kill or banish the target will get the bounty out of it. But, what’s harder than getting the bounty is protecting it from other hunters like you. In these high-intensity games, you experience a brutal and dark world. And do you know what makes this world more ruthless? It is the regularly-released additional DLCs by Crytek. In this article, we are going to list down all the DLCs that Hunt Showdown has experienced till now. So, continue reading this article till the end. 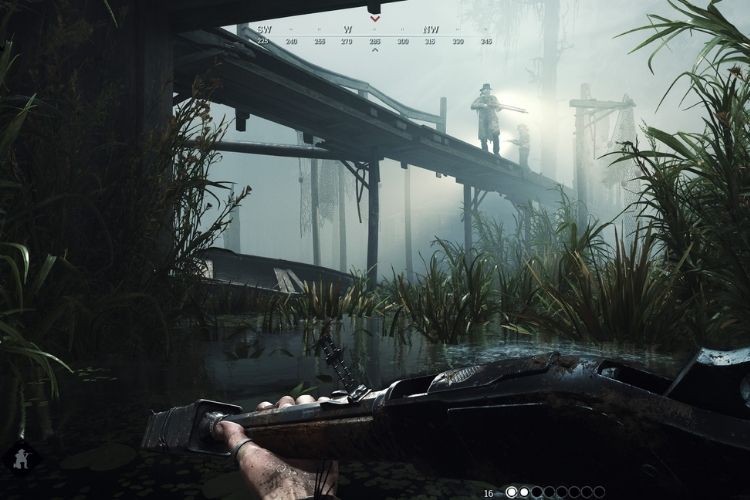 The additional DLCs that Hunt Showdown has experienced have added many things like new firearms or weapons, new characters or hunters, and other exciting stuff. Here is the full table showing the release of all the DLCs till now in Hunt Showdown Game 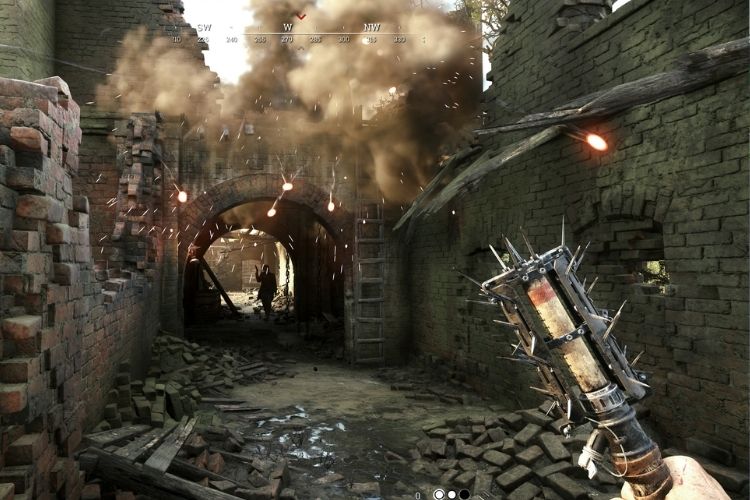 This was the list of all the DLCs that were introduced in Hunt Showdown. Share this article with your friends if you found it informative.