Chinese OEM Huawei has grown up to become one of the largest and most successful brands across the globe. It is really interesting to see how the brand is doing so great even without Google. After the launch of the Huawei P40 series, Huawei moulded a new seat for itself in the apex of the tech industry. The P40 lineup broke many records and is currently one of the best flagships available in the market. It seems like Huawei is, however, still not satisfied with it. The brand seeks even more from itself. That makes Huawei all ready to be working on yet another amazing P series device, namely the Huawei P Smart 2020.

For the past couple of days, a Huawei P series device has been making quite some talk. It is indeed the P Smart 2020. But then we had no information about the device. Now, we have with us all the possible specs which will be coming with the P Smart 2020. The device is also listed on an online Dutch retail site. These new leaks make it pretty certain that the device will soon be hitting the markets. 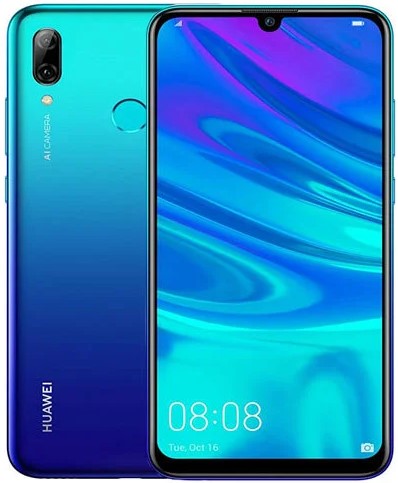 Given that we will soon be seeing Android 11 Beta, the device should at least have Android 10 as many budget devices these days have. It will also come with a USB Type- C port, headphone jack, and NFC support as well. The most interesting part is the device will come with GMS preinstalled and three months of free Huawei Music. Isn’t that cool? 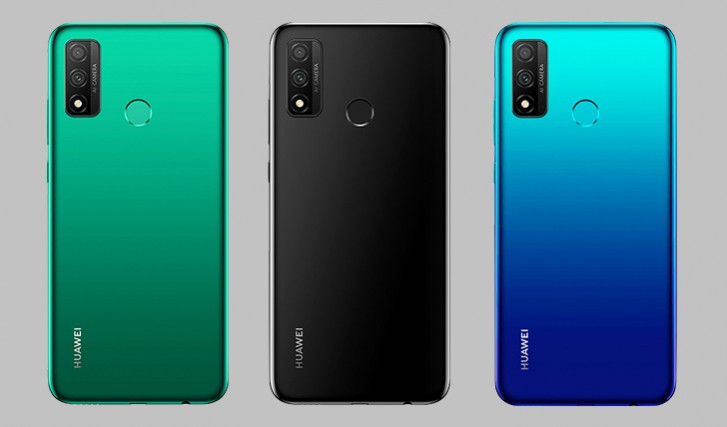 Moving on to the camera department, the device features a dual-camera at the back with a 13 MP primary sensor and a 2 MP depth sensor. On the front, the device has got an 8 MP selfie shooter. Talking about the design, the device seems to have a matte finished back available in three different colors. We have a green, a black, and finally, a dual-tone gradient colored blue variant. The device itself resembles a mid-range device and looks like a normal mid-ranger. It looks good and also has the new and modern rectangular camera module at the back. It comes with a pretty outdated waterdrop notch display.

That is all we know about the device so far. So, why did Huawei decide to go with? Let’s wait and see how this budget P series device performs in the market.

It’s pretty clear from the specs that it is indeed a budget device. It’s been really long since Huawei brought such an entry-level budget device.  The Huawei P Smart 2020 will be starting from around INR 15,199 for the base variant of the device in the Indian market. We have to see if people will consider buying this device considering the price and the device when it releases.

As of now, we have no official release dates for the device. Huawei has not yet said anything about the device. The smartphone is soon going to release in Europe, as suggested by rumors. However, as per the global release, if things go well, we expect to see the Huawei P Smart 2020 releasing anytime soon. We will get to see what Huawei has got to bring with this upcoming entry-level smartphone. Till then, keep waiting for more updates and official words from Huawei.

Stay tuned for further updates on Huawei P Smart 2020 and more such related content. Also, share this article with all those people who have been waiting for a budget device from Huawei.