Chinese tech brand Huawei has been bringing awesome devices, back to back to the smartphone market. Huawei manufactures some of the most stunning and beautiful smartphones available out there. The Nova Series offered by Huawei features some of the most amazing devices. The Huawei Nova Lite 3 is a great device offered by Huawei. The Nova Lite 3 was released back in January 2019. The device was launched with Android 9 Pie with EMUI 9 out of the box.

The Huawei Nova Lite 3 features a 6.21 inches display with a resolution of 1080 x 2340 pixels. The device houses the powerful Kirin 710 chipset and comes with 3 GB of RAM and 32 GB of storage. The device runs on Android 9 Pie out of the box. 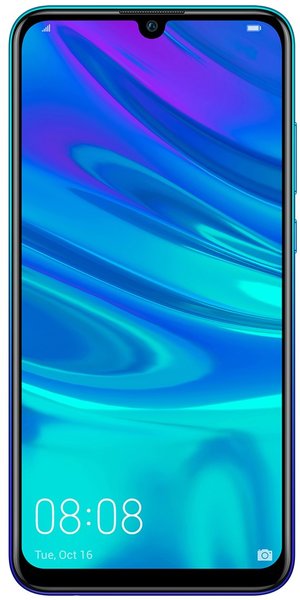 Talking about the camera, the device has got a triple camera setup at the back with a 13 MP sensor being the primary camera and a 2 MP depth sensor. On the front, it has got a 16 MP selfie camera housed in the notch itself. It’s quite peculiar how Huawei has placed a better sensor at the front than at the back.

The device is fueled by a 3400 mAh battery. The smartphone comes with all the major sensors and sports a rear-mounted fingerprint scanner. 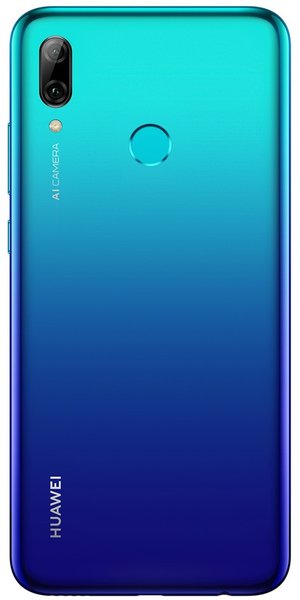 The Huawei Nova Lite 3 has been missing out on the latest EMUI 10 based on Android 10, while some other Huawei devices have already received the update. Nova lite 3 users have been asking the possible dates for the update.

Brace yourselves up if you own a Huawei Nova lite 3 because today we bring with us the most anticipated news for all you guys out there. Well, users have been recently speculating a lot about the Android 10 update for their devices. So here you go Nova Lite 3 users, the wait is finally over.

Huawei has confirmed on its official Huawei Community page, that the Nova Lite 3 is scheduled to receive the EMUI 10 update based on Android 10 globally in February itself or very soon in the coming months. This is what they stated on their site:

The Huawei Nova Lite 3 might end up receiving the EMUI 10 based on Android 10 Update in February itself or any time soon after February in the coming months. Cheers Folks!

Stay tuned for more updates on further developments on Huawei Nova Lite 3 EMUI 10 update. Share this article to all those who have been waiting for the update.