The US trade ban which was imposed on Huawei was not easy for the company. Because even if the phone comes with the latest processors, a high-end camera, a good battery, and a smooth UI, if it doesn’t have Google apps and services, the phone will not attract me. Whether you own a budget phone or a high-end phone, at the end of the day, you want Google and Youtube to enjoy all the features of the phone.

But, in the case of Huawei, it is still dominating the smartphone market in China, as users in China do not use Google services. This has helped Huawei in getting the lion’s share of the China smartphone market in 2020. Huawei is working hard to stand on its own. Earlier this week, we got a leak related to Huawei Mate 40 series and its release date. And now we have a leak related to the Nova series phones.

As per the leaks coming from a Weibo user TL Digital, Huawei is getting ready to add another phone in the Nova series line with Nova 8 series. This phone is now listed on TENNA. TENNA is an organization that certifies smartphones. The series will come with 4 models codenamed as HJC-AN00, HJC-TN00, JSC-AN00, and JSC-TN00. 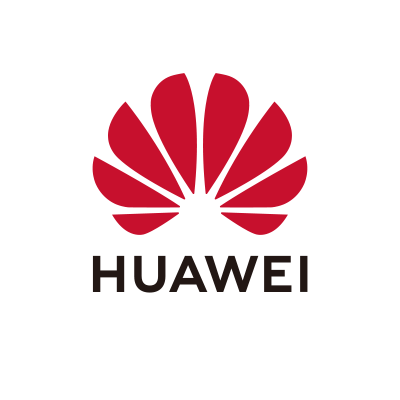 This new line of phones will come with 5G support in addition to the GSM, CDMA & LTE support. The phone is reported to come with Mediatek Dimensity 820 for the standard Nova 8, while the pro version may come with Dimensity 1000+ SoC. The Nova 8 Series will get an OLED display with the 120 Hz refresh rate display. The device will bring a beautiful EMUI 11 which is based on Android 11.

Considering the fact that it is now listed on TENNA and certified, the phone is probably on its way to market. We can expect the launch event to be planned in December this year. Several reports claim that this phone may cost ¥3299 which roughly translates to $484 for the standard Nova 8, while for the Pro version the price may rise to a ¥3999 which is around $587.

The TENNA listing of the device does not reveal much about the device, except that the phones are going to have 5G capabilities and run on Android. Follow our websites to get Technology updates as soon as we publish them.