Huawei is currently achieving some of the highest career peaks. The brand has a very fine line-up ready for 2020 and the fans are all set to place their orders. Huawei is a China-based smartphone manufacturing company that initially focused on premium range devices. Though there are a lot of mid-range devices coming up for the company, the mention of Huawei always reminds people of a flagship mobile sandwiched between glass for a whopping cost yet with a lot of reasons to purchase.

Huawei Nova 5i is a high range device that was released in the month of June 2019. The device costs around Rs.20,000 and is available in Black, Gradient Blue, and Red colors. 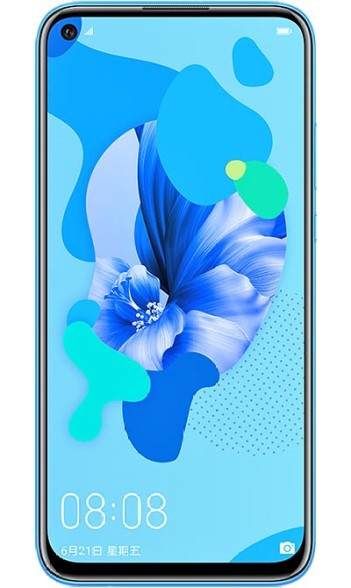 As a normal day-to-day user, you can get to see all the necessary features with additions that one could expect from Huawei. The device is equipped with an in-trend quad-camera setup at the rear end where 24MP is the primary sensor, 8MP if for ultra-wide, 2MP is for macro capture and 2MP is the depth sensor. The front camera is a 24MP selfie shooter and as Huawei always promises, the camera features are outstanding. 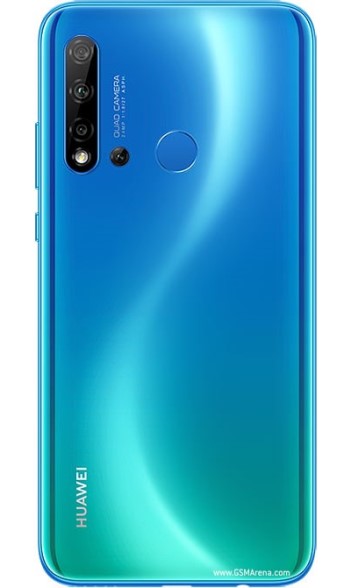 The Nova 5i is available in inn two variants- 128GB 6GB RAM and 128GB 8GB RAM. The device is powered by the Kirin 710 chipset that was renowned for its smooth functioning at the time of release. Huawei Nova 5i comes with a pre-installed Android 9 OS run by a 4000mAh which is enough for a day.

If you own a Huawei Nova 5i, its happiness around the corner waiting for you! The beta version of Android 10 for your device just rolled out and the next is the stable release for the Huawei Nova 5i. 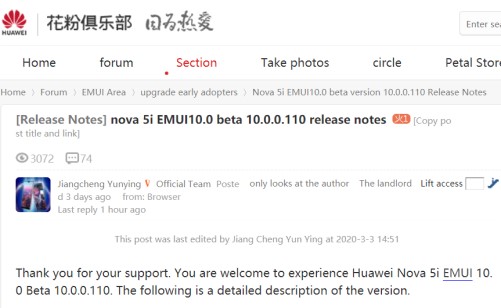 Usually, the stable version of Android OS rolls out after 2 weeks from the release of the beta version, until and unless there are some major bugs or flaws to fix. As of now, the feedback toward the beta version for Nova 5i seems positive, so get ready for the ultimate Android 10 to roll out soon.

Note: We will update this article when we receive any information about Android 10 for Huawei Nova 5i, so stay tuned. Also, share this article with all those who were waiting for the beat version/ update.

Comcast Cable outage : Comcast internet DOWN (not working) for many users