Huawei has been highly consistent for the past few months. The brand was always the first pick for anybody whose priority was the appearance and build quality. Huawei is a China-based company that has now conquered the international market with ease. As a very few names can be recalled when talking about creativity, Huawei made one of those bold moves toward the end of 2019. The innovations and inspirations have hit a whole new level with its launch of Huawei Mate X.

Huawei Mate X is a super-premium device that was officially launched in the month of November 2019. The device costs a whopping 2150 EUR and you’ll find out why when you read the details given below. This model is available only in one color- Interstellar Blue. 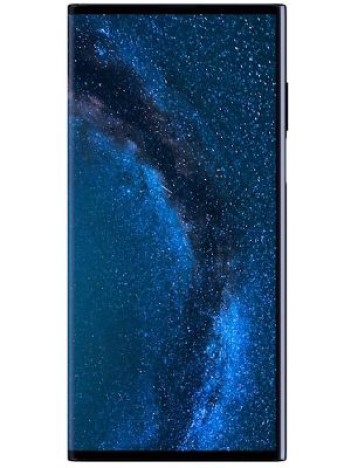 Huawei Mate X is equipped with a quad-camera set up at the rear end where 40MP is the primary sensor, 8MP us for telephoto, 16MP is for ultra-wide capture and TOF 3D as the depth sensor. There is no selfie camera, but the device uses the rear camera in the folded mode as the selfie shooter. This model is powered by a Kirin 980 chipset and comes with a pre-installed Android 9 OS.

Since the day Huawei Mate X was released, the device was constantly receiving the new EMUI 10 beta software updates. If you own a Huawei Mate X, we have the best news for you as your device has finally started receiving the stable Android 10 update along EMUI 10 update. But note that the update is rolling out in batches, so you will have to wait for time patiently for the update roll-out to hit your device. 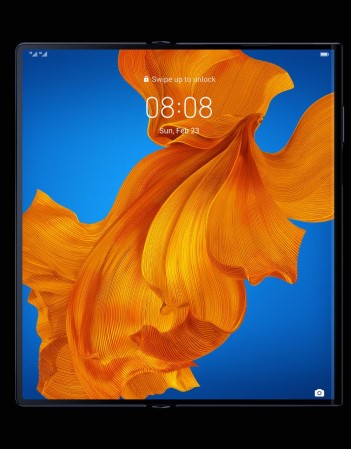 EMUI 10 was launched with a slightly better Android OS, Android 9.1 for Huawei Mate X. The brand has decided to push EMUI 10 over Android 10 for the device for both the beta testers and non-beta testers, so all we can do right now is wait till the update starts rolling out for the first batch.

Note: We will update the article when we receive further information regarding the Android 10 (EMUI 10) update for Huawei Mate X, so stay tuned. Also, share this article with all those who were waiting for this update.