Huawei has pretty much become an underrated brand. Though the Huawei devices pack some of the best features, buyers are hesitating to go for a Huawei device due to the lack of Android and Google services. But Huawei is indeed the highest smartphone-selling brand because of its strong reputation in the home market. The first pick of smartphone lovers in China has been Huawei devices for a long time now.

But unfortunately, Huawei hasn’t officially announced the series yet. So, the stock wallpapers haven’t been released yet. But the teaser image is out and it looks amazing.

So, here’s a glimpse of the Huawei Mate 40 series! The teaser wallpaper is available for download. Before downloading, here’s a preview- 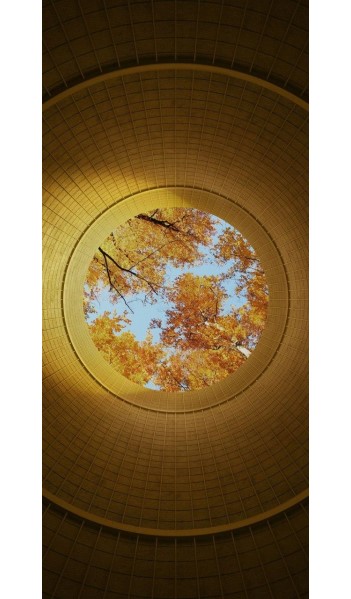 Overwatch 2 Beta might be in development according to rumours

Overwatch 2 Beta might be in development according to rumours