Chinese brand Huawei has been mesmerizing the smartphone industry with its innovative and stunning devices. Huawei has proved many times that it can come up with some serious flagships which can give a tough competition to even brands like Samsung and Apple. The Huawei Mate 30 series was launched back in 2018 around the last quarter. The Mate 30 Series devices are some real work of beauty and performance. The Mate 30 and 30 Pro are more or less some of the greatest flagships from Huawei. Both the devices run on Huawei’s Custom OS EMUI. 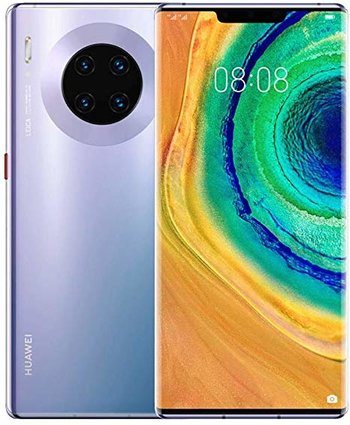 With huge and beautiful OLED screens, both the devices are on par with other devices out there. The devices house the extremely powerful HiSilicon Kirin 990 chipset and are some real performance beasts. The devices offer up to 8 GB of RAM and 256 GB of storage. Other amazing features include a beautiful and unique camera setup both at the back and the front that preform really great and the devices also sport the In-Display Fingerprint Scanner. The devices are fueled by some really huge batteries with 40W Fast Charging support.

Now coming to the main talk, Huawei is delivering EMUI updates to many of its devices these days. The Mate 30 Series was the much-awaited among all in the list and these devices just got lucky. Well, it seems like the devices have just got one major EMUI 10 Update. The devices run on Android 10 with EMUI 10 on top. But Huawei has yet more amazing things to provide. For all those lucky 1000 Users of the Mate 30 Series who got selected for the beta testing, Huawei has finally rolled out the latest EMUI update. Here are the details about the latest MIUI update: 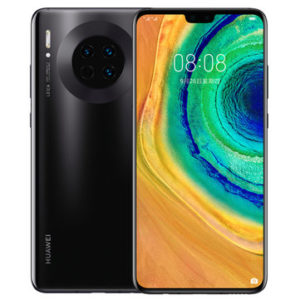 The Mate 30 Series is receiving the latest EMUI 10.0.0.201 update. The update brings with it the latest January security patch, a lot of other feature improvements and some new features as well. Here is the changelog for the latest MIUI update. The latest update has brought several bug fixes and improves the system stability as well. The update made the experience buttery smooth and also brought some cool features like a new system-wide dark mode and the Xiao AI voice assistant. 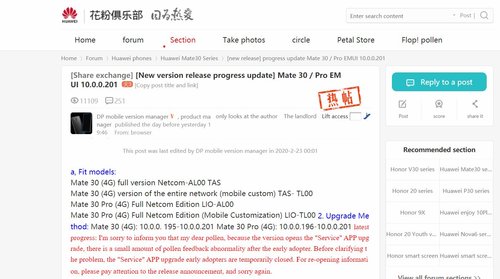 Stay tuned for further developments on the EMUI update for the Huawei Mate 30 Series. Also, share this article with all those people who had been waiting for this EMUI Update.