Chinese brand Huawei has been wowing the smartphone industry with its innovative and stunning devices. Huawei has proved many times that it can come up with some serious flagships which can give a tough competition to even brands like Samsung and Apple. The Huawei Mate 20 series was launched back in 2018 around the last quarter. The Mate 20 and 20 Pro are more or less some of the greatest flagships from Huawei, while the Mate 20 Lite is more of a budget centered device.

Mate 20 Lite users are waiting for EMUI 10 based on Android 10 to hit their devices. Some of them took to twitter asking about the possible dates for the Android 10 update. Here is what some users wrote on Twitter :

The Huawei Mate 20 Lite is a budget alternative to its own Mate 20 Series Flagships, namely the Mate 20 and the Mate 20 Pro. The Mate 20 Lite comes with a 6.3 inches LTPS IPS LCD panel with a resolution of 1080 x 2340. The Phone houses the Kirin 710 chipset which is pretty powerful. The device is offered in two variants, one with 4 GB of RAM and the other with 6 GB of RAM while both the variants have the same 64 GB of storage. The phone currently runs on the EMUI 9 based on Android 9 Pie.

The device is powered by a battery of just 3750 mAh with support for 18W fast charging. The smartphone comes with all the major sensors and sports a rear-mounted fingerprint scanner. The device also features USB Type-C 1.0 reversible connector. 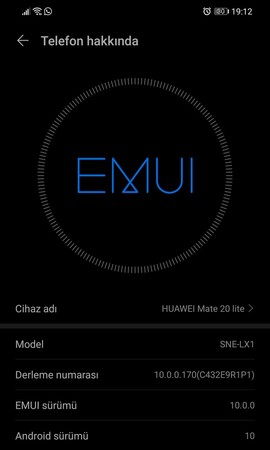 Brace yourselves up if you own a Huawei Mate 20 Lite because today we bring with us the most anticipated news for all you guys out there. Well, users have been recently speculating a lot about the Android 10 update for their devices. So here you go Mate 20 Lite users, the wait is finally over.

Huawei has confirmed through on twitter, that the Mate 20 Lite is scheduled to receive the EMUI 10 update based on Android 10 globally in the month of February itself. Cheers Folks! You can check out the reply made by Huawei to a user on Twitter:

Stay tuned for more updates on further developments on Huawei Mate 20 Lite EMUI 10 update. Share this article to all those who have been waiting for the update.

Huawei Mate 20 Lite EMUI 10 update based on Android 10 is now rolling out in the Dominican Republic (Altice Network). The update has a version number EMUI 10.0.0.178.

If you haven’t received the update yet, then you can manually check for it by going to Settings > System > Software update > Check for Updates and Download it. 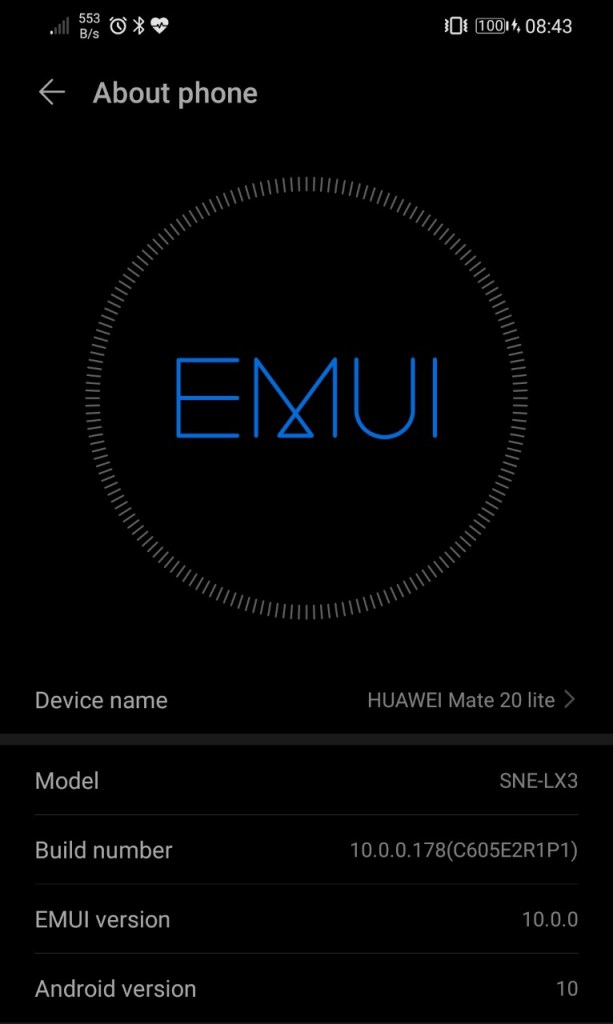 TES Online down, not working | The Elder Scrolls down for server maintenance