Official details and images inside

Hewlett-Packard, also known as HP, is an American multinational IT company. The brand started with producing hardware and software components for computers. But time-lapse to decades later, HP is one of the most reputed laptop brands known across the globe. HP is a pioneer brand and owns a huge fan base of people who love compact laptops with a personalized touch on it. The company has also been doing very good in producing printers.

HP has recently announced two new laptops- 445 G7 and 455 G7. Both these laptops share similar features except the size. With this article, we present to you all the details you need to know about the new series of laptops from HP based on Ryzen 4000.

Both these laptops are claimed Business laptops from the brand. HP ProBook 445 G7 will rock 14-inches display and ProBook 455 G7 a 15.6-inches display. Both the laptops will be based on Ryzen 3 4300U, AMD Ryzen 5 4500U or AMD Ryzen 7 4700U all with integrated AMD Radeon Graphics. The variants will allow buyers will choose between 4, 6 or 8-core mobile processors. 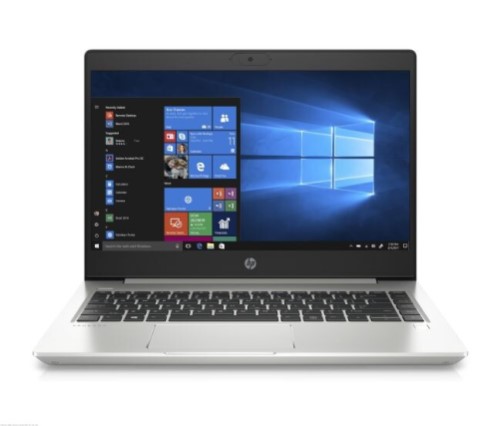 The laptop will support security features like HP Sure Start, HP Sure Sense, and a self-healing BIOS. The best about the ProBook series is that these laptops will support fast charging, and the company has promised a 50% charge within 30 minutes. Talking more technical, both 445 G7 and 455 G7 have passed 19 MIL-STG 810G tests for durability. The devices will equip 180-degree hinges that will allow the laptops to split flat!

ProBook 445 G7 and 455 G7 will boot on Windows 10 Home/ Pro. The memory of these devices is likely up to 16GB and storage variants of 1 TB SATA SSD and 512 GB NVMe SSD. The display of the laptops would be HD or FHD non-touch screens up to 1,000 nits brightness. 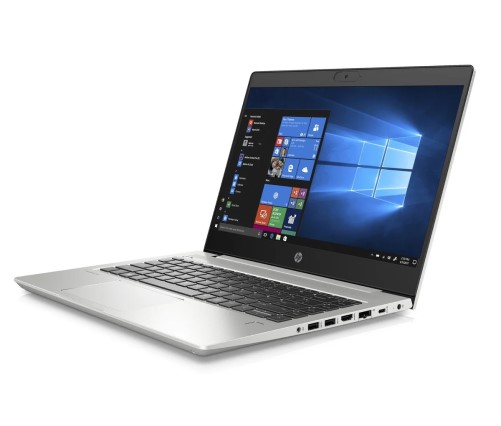 The most important news about 445 G7 and 455 G7 is that these laptops are the firsts from the brand HP to be based on Ryzen 4000. Also, not just HP fans but the entire world are being newly exposed to these laptops. All that we can expect now is for these gadgets to set an example for the upcoming new generation laptops.

There are no details available about the price of these laptops. But it has been officially announced that 445 G7 and 455 G7 will be launching by the end of April 2020. We can either expect a high price range like HP’s predecessor laptops, for around Rs. 60,000 or launching as a mid-range rival for many upcoming laptops from other brands.

Rest assured, we will update this article if we receive further information about HP ProBook 445 G7 and 455 G7, so stay. Also, share this article with all those who are waiting for these laptops.