Now, it’s really a hectic situation when you are watching a video, movie, series, anime, or whatsoever, and in between that a text pops down the notification bar. It’s very annoying when you have to stop the video as many people like me, don’t like the flow of their binging to get disrupted but also at the same time; you don’t want to be the rude guy who does not text back on time. 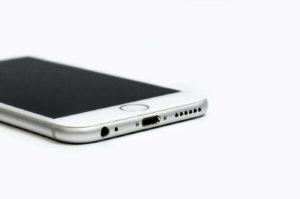 So to all the fellow readers and who have a Samsung Galaxy S21 or S21+, S21 Ultra, well for you guys, this does not pose as such any problem for you as this post will tell you how to use the split-screen feature you have available on your device. So this feature called Split screen, available on Samsung Galaxy S21 or S21+, S21 Ultra devices, so what this cool feature does is that it will you let you use two different apps at the same time, so if this intrigues you and peeks even a bit of your interest, then let’s dive into the steps that would guide you on how to actually use it.

How to take Screenshot on Samsung Galaxy S21 and S21+, S21 Ultra