You might be wondering if you can trade your Pokemon using Emulator to evolve it. There is a way to do this using a GBA emulator. Here’s everything you need to know.

Note- We are assuming you have two different versions of the Pokemon game- Leaf green and Fire Red. This will work with the yellow version too. 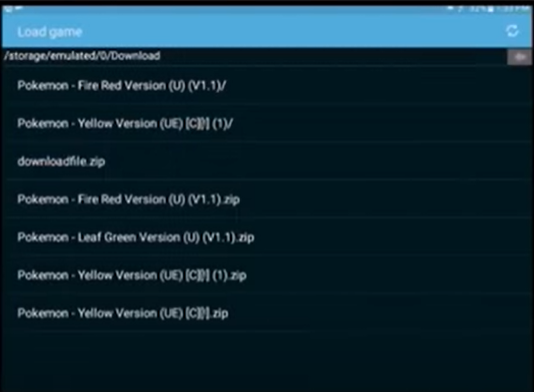 After doing this, you will have the desired pokemon in your desired version of the Pokemon game.