Like any other JRPG title, you can freely switch between the characters in Tales of Arise that are in your party and make use of various tactics, spells, and attacks to beat your opponents. It is one of the most polished fantasy RPG games that offer fleshed-out characters, beautiful worlds, vibrant art style, and in-depth combat mechanics that guarantees countless hours of gameplay. 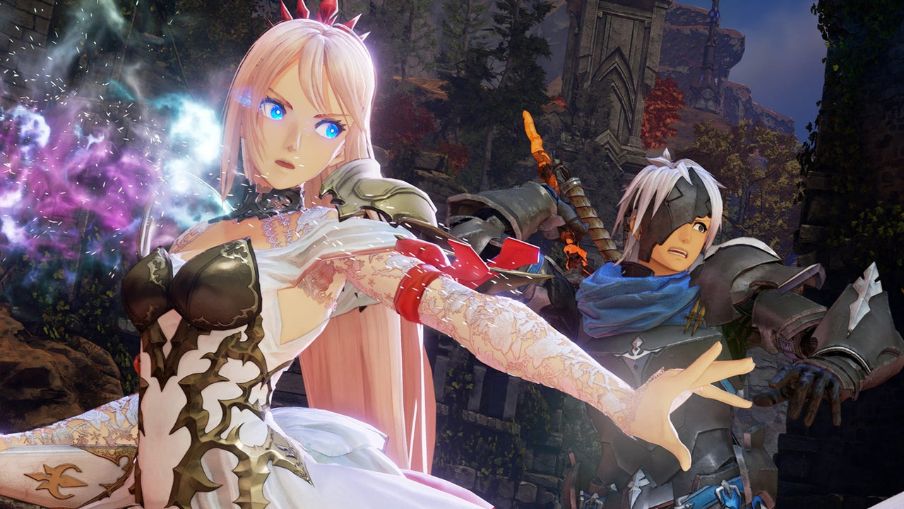 How to switch characters during combat in Tales of Arise.

To coordinate your attacks and utilize appropriate spells on various types of enemies during combat, switching characters is mandatory to progress further into the game. Without beating around the bush, we’ll tell you how you can do so in the middle of the fight. To switch between characters, you have to engage in battle. You can toggle between different characters by accessing the menu hub. This can be done by pressing the Q or E button on your keyboard. This will change the character that you are controlling for that battle only. However, if you wish to engage in battle with a certain character in mind so every battle starts with him/her, you need to locate the edit option in Tales of Arise.

To edit the character formation, you can head to the main menu hub. Here, select the character that you want to play in each battle. This will switch the party leader’s role to that particular character. You can also change your party leader when you’re roaming the world and exploring. 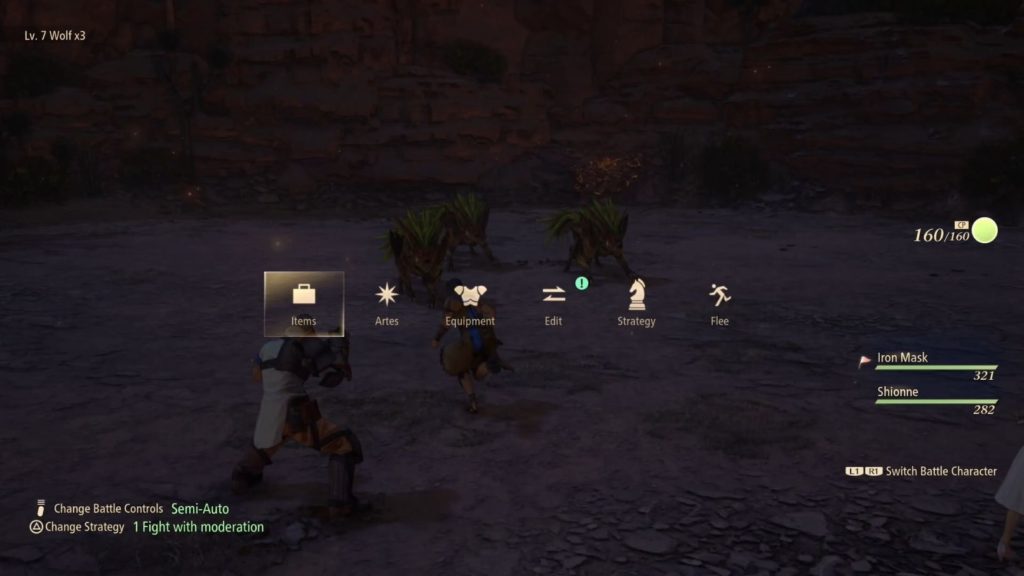 In order to change party leader, go to the main menu and press the F button on your keyboard. This will move the flag icon next to the character list. So, keep pressing it until it goes to the character that you prefer or you want to control. Keep in mind that this will not toggle between your characters in battles and you always have to switch between them manually. Venture into the world and slay fearsome enemies in Tales of Arise.

We hope that you enjoyed reading this article, stay tuned for more updates about Tales of Arise, news, guide, and other stuff at Digistatement.

Tales of arise fatal error: How to fix it

Tales of arise fatal error: How to fix it