How To Respec Characters in Evil Dead The Game

Evil Dead The Game is a very fun multiplayer survival Evil Dead game. Likewise, it is a game that supports both cooperative as well as PvP gameplay. It is a game where players have the choice to play as a Survivor or a Demon. The game also allows you to respec your characters. This article is therefore regarding steps on how to respec characters in Evil Dead The Game. 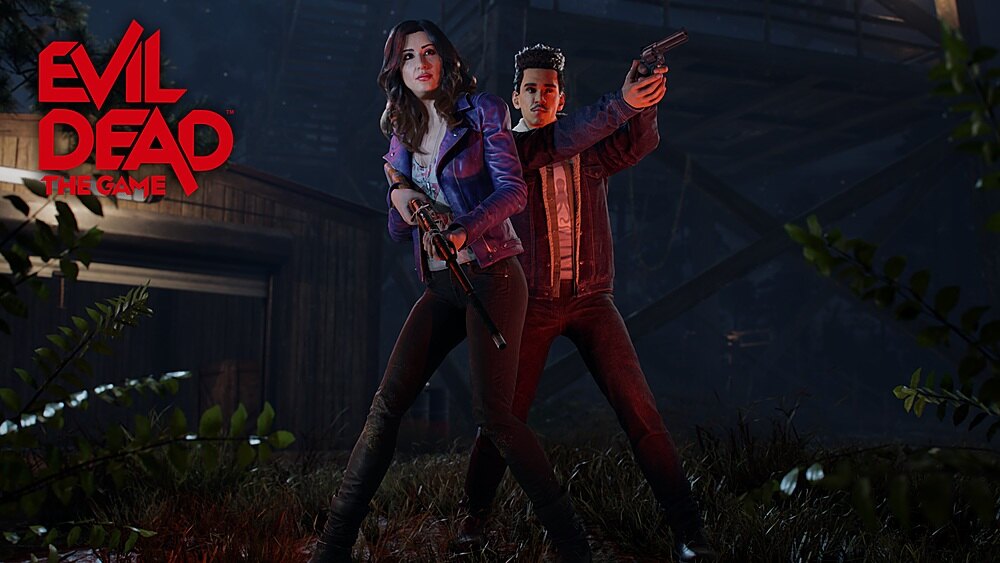 How To Respec Characters in Evil Dead The Game –

1. Resetting all skill points in the game –

2. Removing a skill point in the game –

Players can also remove a single skill point from their character in the game. Likewise, players can use this step in order to optimize new builds. It is particularly useful when players are looking to make use of Skill Points to enhance builds as well as optimize them. Here are the steps on how to remove a skill point in the game –

This was an article regarding the steps on how to Respec Characters in Evil Dead The Game. You can always keep up-to-date with Digistatement for the latest game news as well as guides.

Evil Dead The Game: How To Get Pink F & Use It?