Valorant is a free-to-play 5v5 tactical first-person online hero shooter from Riot Games, the developer of League of legends. The eSports online multiplayer competition for Valorant is one of the fastest-growing in the world. Likewise, the game is one of the most popular free-to-play online multiplayer games on Windows PC. The game is currently available on the Microsoft Windows platform only. Likewise, the game is also now one of the biggest competitive shooters in the world. 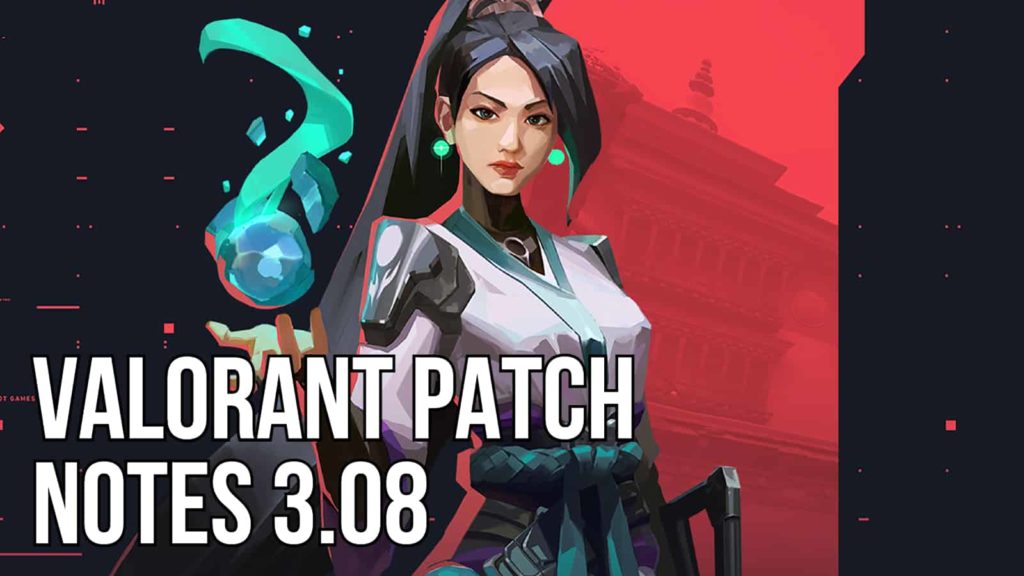 There are also new esports features in the new Patch 3.08. Therefore, coaches in the game can swap between their players using functional keybinds, which are 1 to 5 from left to right across the HUD. Likewise, a Picture-In-Picture feature is now available for the team coaches on the top of players’ HUD to show who they’re spectating. Consequently, the feature streamlines spectator view during the matches.

Additionally, map enhancements & optimizations in the new update include a fix to a bug that causes attackers at A Lobby in split hearing gunshots from the A ramps during the buy phase. Likewise, observers can now correctly see player outlines through barriers.

This patch removes 🕷️ that were haunting your game, you can now hide your Account Level from the 👻 in ranked, and we added persistent feedback on your player reports. Read Patch Notes 3.08: https://t.co/La3FBqEeoS pic.twitter.com/mGwfp2ES76 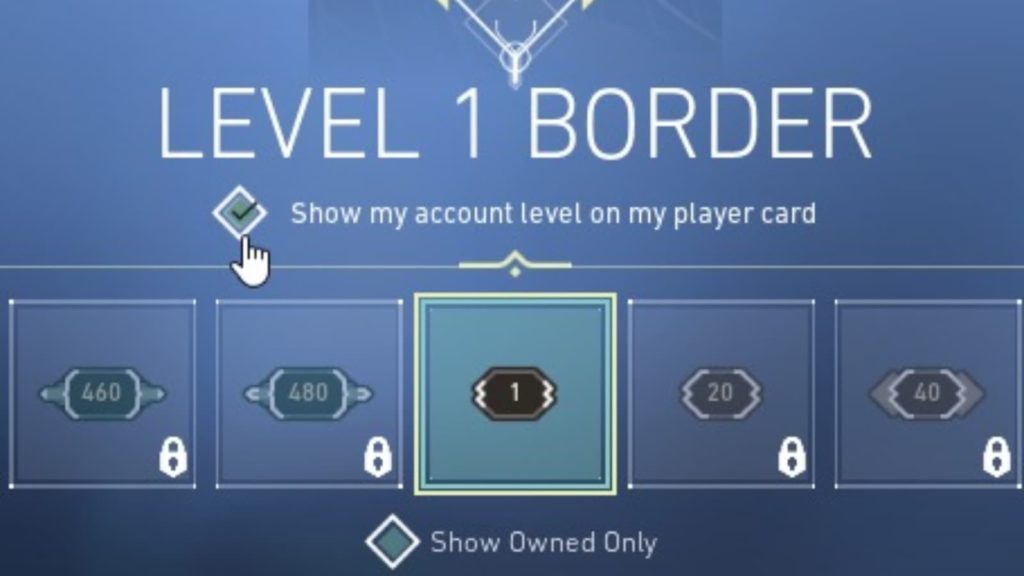