Piggy RP Film RolePlay features many secret player badges that can be discovered across the map. Just like other Piggy RP games, players can roleplay as different characters from Piggy in custom-made maps from the game. However, in this article, we will show you how to get one of such secret player badges named- T’S Animatronic Badge in the game. Here’s everything you need to know.

This version features the horror genre and was created by ellydPT. The game was created on 15 Jan 2021 and has over 1.6M+ visits which is a huge milestone considering the fact that it is only a month old. According to the official page description of the game, it was created because people were not allowed into Factual Dev’s Piggy RP.

So, a YouTuber named @tsetYT, known for uploading Roblox videos consisting of badge guides, walkthroughs has implemented his very own way of getting ellydPT T’S Animatronic Badge in Piggy RP Film Roleplay. Since his morph was added in the game by ellydPT, players can now get this badge easily. So, now you might be wondering how to get one. Well, continue reading to know more

To get this badge, first, you need to teleport to this alley as shown in the image below

After you’ve teleported, head straight and turn right. Now walk further ahead until you see the tsetYT player. 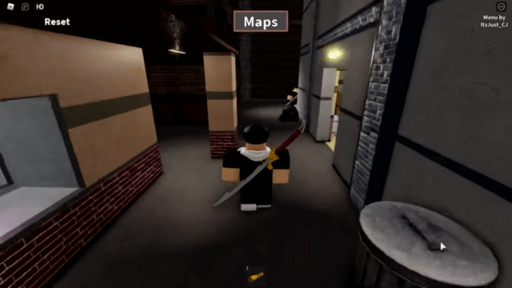 Now, when you’ve found the player, just walk through him and a notification will appear on the bottom right that says that you have acquired the T’S Animatronic Badge. 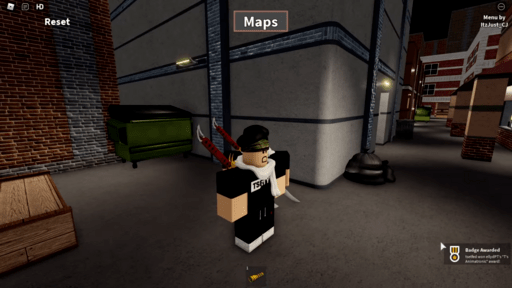 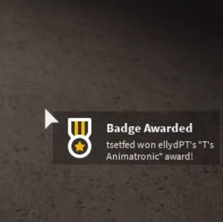 Note- All the information and images have been taken from the video by @tsetYT. You can check the video for more details

How to get Diamond Ladybug in Adopt Me 2021 with Cave trick ?