How to get & install Minecraft 1.18 beta on Android

by Sourit Sanyal
in Mobile

Minecraft 1.17, also known as Caves & Cliffs has been a huge success across various platforms. The Java update of the blocky, 3D-generated sandbox video game has been streamed on many platforms, including the likes YouTube, Discord and Twitch. People were looking forward to the Amethyst geodes, along with amethyst blocks, bought by Mojang.

With this, many people have been anticipating the launch and arrival of Minecraft 1.18, also known as the Minecraft Caves & Cliffs Part 2. Mojang often allows many people to join the developers and provide the Beta testing experience. From PC to consoles, even mobile players get to access the game for further reviews and development tweaks, before it is officially launched for the market. As the 1.17 update was able to generate positive feedbacks, many people are anticipating the launch of Minecraft 1.18, starting with Beta. Therefore, many mobile players on Android have also asked about the 1.18 Beta Test. How can you join and install the 1.18 Beta for Minecraft on Android devices? Therefore read this article to find out the answer. 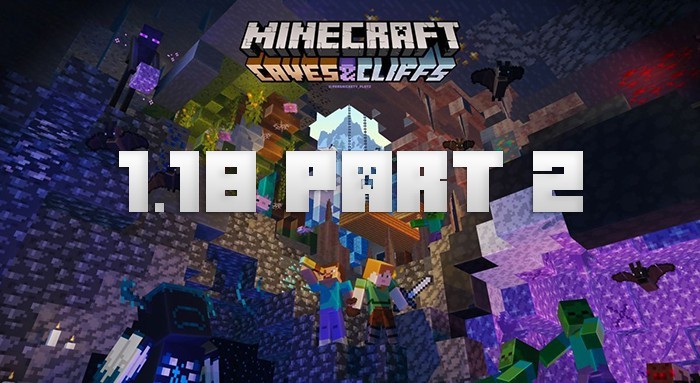 To install the Beta on your Android device, firstly head to the Google Play Store. From here, search for Minecraft and access the page. When you are able to open the Minecraft page on Google Play Store, scroll down to find the Developer contact. Under this category, you will get to see the Join Beta with the option to Join. Therefore, once you are able to join the Beta, uninstall the game first from your device. Now you can reinstall Minecraft again, and click on Play. This time, you would be able to join the Beta version. But unfortunately, this version is not 1.18 Beta but actually 1.17.30 Beta. The 1.18 Update is expected to come soon this year.

Hope this article was able to help you out with your doubt. Like this, you can read more guides, updates and fixes on mobile gaming by heading to our page here.

Pokemon Go: How to Host a Raid without Discord?

Pokemon Go: How to Host a Raid without Discord?