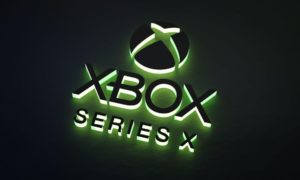 While trying to update your console you might have gotten this message from Xbox:

This Error code represents that there is some issue with the update. There is no official solution given by Xbox for it, however, we have some methods by which you can fix this issue.

The Error 0xE0E8000F can also be fixed by running a power cycle or restarting the Xbox.

To perform a Power cycle, simply follow these steps:

You’ll need to unplug your Ethernet cable from your console and then plug it back in after a while. If you are using a router, we would recommend you to restart the router too. After you have done both of these things, try to update it again. Hopefully, your issue might get solved.

We hope that this information will help you fix the Error Code 0xe0e8000f. However, if none of these methods seems to be working for you, we would recommend you to connect with the Xbox team for support.