How to fix Snap Camera not working problem

Capturing selfies have got their own craze out there ever since they came around. Well, owing to that we now have a bunch of camera apps with millions of filters available. We also have Snapchat that is one of the most popular social media app wholly dedicated to sharing selfies. Snapchat is known for its amazing filters that are loved by many. Snap Camera is another great camera app that lets you do more by letting you use all those awesome Snapchat filters to your video calls and live streams. Isn’t that cool?

The app simply uses your system’s webcam to create a virtual webcam with some really cool augmented effects like those of Snapchat filters. Snap Camera runs on both Windows and Mac OS. Well, Snap Camera used to work fine with almost many video-calling apps until a new update popped up from Zoom. Well, some video calling apps do not support Snap Camera sometimes. For instance, the latest Zoom update is rendering Snap Camera unusable for some users. While it might be getting annoying at times, we have got some fixes for them. Yes, you can pretty much fix the issue by following some of these steps that will be described below.

How to fix Snap Camera not Working?

A large number of Mac users have been reporting that Snap Camera is not working for them since the latest Zoom update. While there are not many signs of Windows users facing such issues, Mac OS users are reporting this issue with Zoom in a large number. Some users are also saying that the app is working for them while it’s not for many others. Snap Camera works perfectly with Skype but not with Zoom as reported by many users.

Snap Camera not working on Zoom – anyone having the same issue? from Zoom

Try closing Zoom or the video calling app that you are having issues with and restart it once again. Do remember that you should completely close all the instances of the app running in the background as well. It works for many people after restarting the app. Snap Camera should work and if it doesn’t move on to the next methods given below. 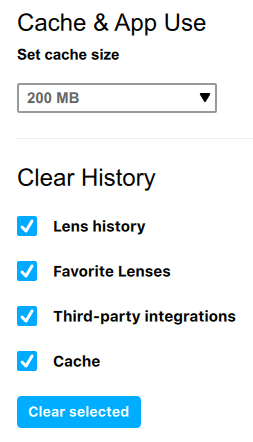 Clear Cache and other data:

If the above method didn’t work for you, try clearing the cache and data of both Snap Camera and the video calling app that you are having trouble with. After clearing the cache and app data of both of them, open the video calling app again and see if it detects Snap Camera this time. For most people, this should do most of the job and get Snap Camera working. However, if it doesn’t work for you, try moving on to the next methods given below.

If Snap Camera still doesn’t work even after you have met the minimum system requirements, try out the other methods given below. 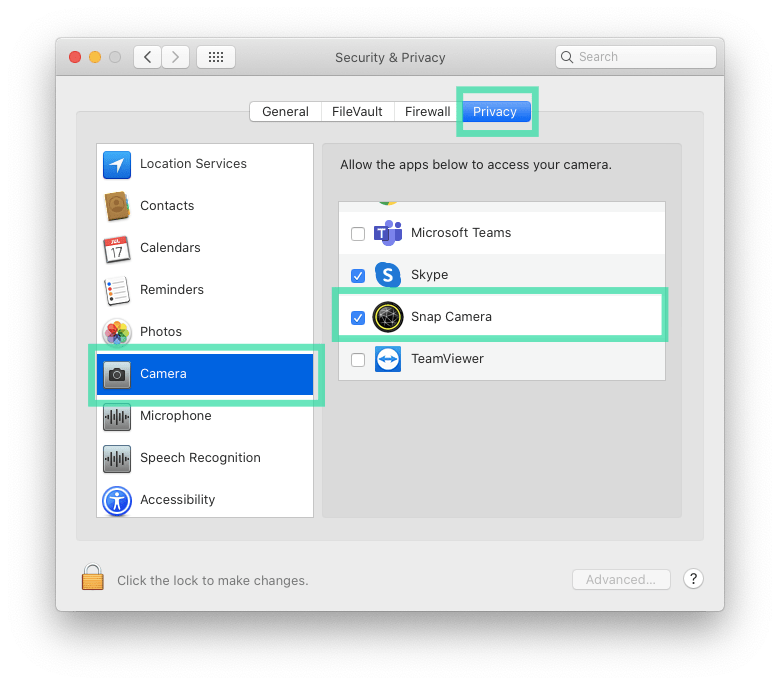 If you are still having issues and the above methods were not helpful then check out other methods given below.

The latest update for Zoom a bunch of changes and improvements. This update brought along a new feature called Library Validation that prevents third-party plugins from being used that are not signed officially by Zoom, Apple, or any other official body. This might be the main cause for Snap Camera not working if it stopped after the latest Zoom update. However, if you have a Mac, you can remove the signature verification by this simple trick given below:

Install the Xcode on your Mac by opening Terminal from the App Store or you can also do it by using these commands in the Terminal : 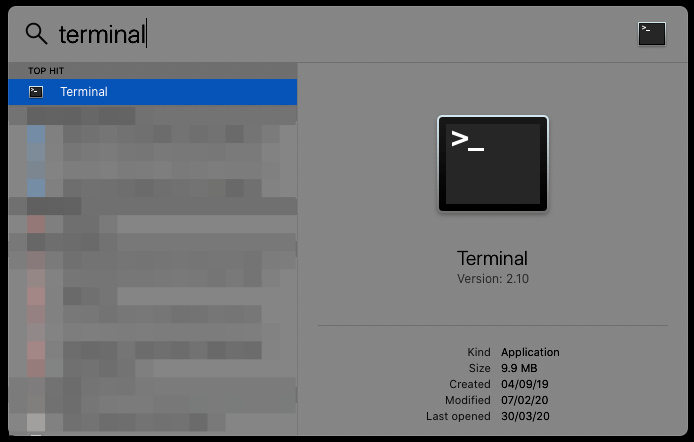 After installing Xcode, you need to run the following commands in the Terminal. This will remove the signatures from Zoom.

After the process completes, open Zoom and select Snap Camera to use it. 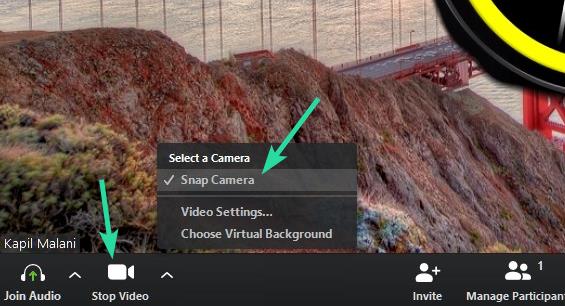 So, these were some of the ways to fix Snap Camera not working issue. There are so many tricks and methods that you should get Snap Camera working at any point through one of these methods.

Stay tuned for further updates on more such how-to guides and such amazing content. Also, share this article with all those people who have been facing issues with Snap Camera on Zoom or some other video calling app.