Fishing in Animal Crossing New Horizons is one of the game’s many relaxing hobbies, which also includes trapping insects and digging dirt. You capture sea and land creatures to give them to Blather for the museum, and you can also try to buy authentic art from Redd for the museum when he decides to spawn. Now if you are not a pesky time traveller you would love to make a profit on some fishes and bugs in the May month. 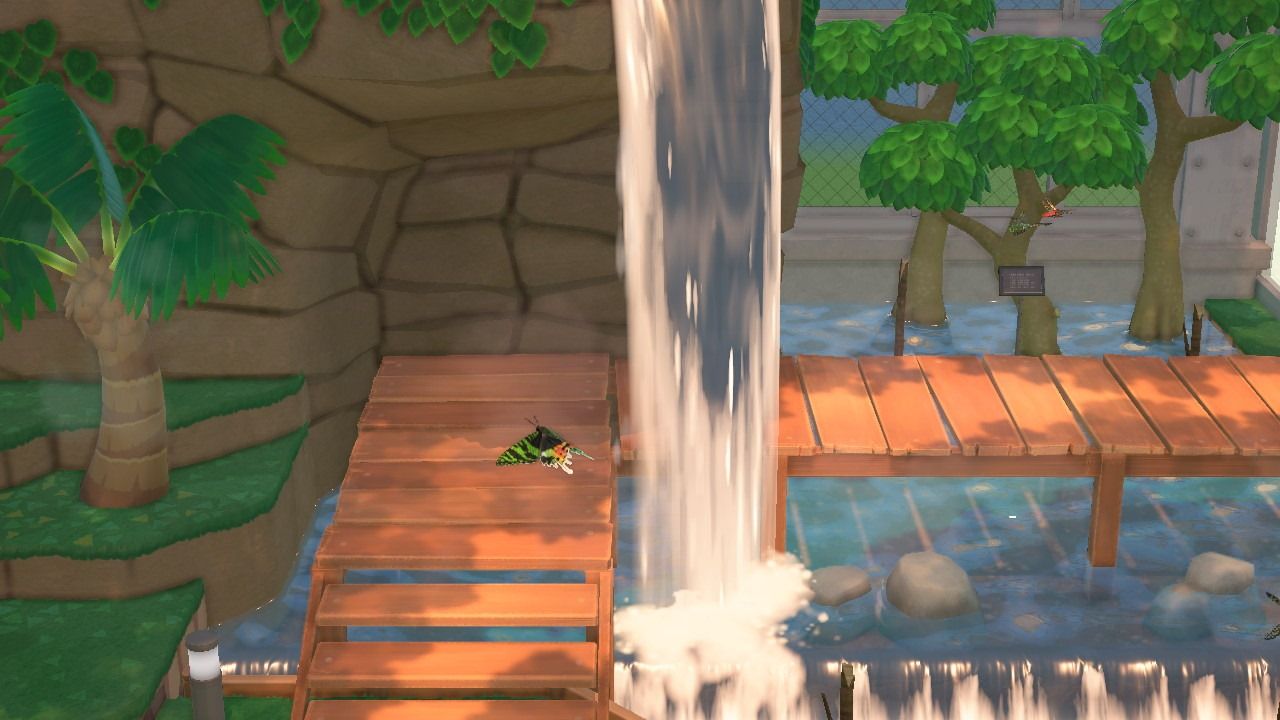 Insects in the Northern Hemisphere

The insects that leave us in May

The insects arrive in June

Insects for the Southern Hemisphere

The insects that leave us in May

Obviously, we will have to set out to conquer the bestiary for this month of June. So, you can focus on the most important in this period with this list of insects for the two hemispheres: North and South.

Fishes of the northern hemisphere

The fish that we leave in May

The fish that arrive in June

Fish for the Southern Hemisphere

Fish leaving us in May

How to fix Snap Camera not working problem