Time zone does the trick!

Tom Clancy’s Rainbow Six Siege is a first-person multiplayer tactical shooter game. The game also has a Solo queue function. It is one of the most popular AAA titles of all time. Not only does Rainbow Six Siege also have an audience rating of 9/10 on Steam, but R6 is also loved by the critics. This is one of the few games that make use of the environment and the buildings for tactical use. The active developers and their efforts to regularly release patches and updates for the game make it an even better experience. Even though the game is really a fan favorite, it still has its fair share of errors. 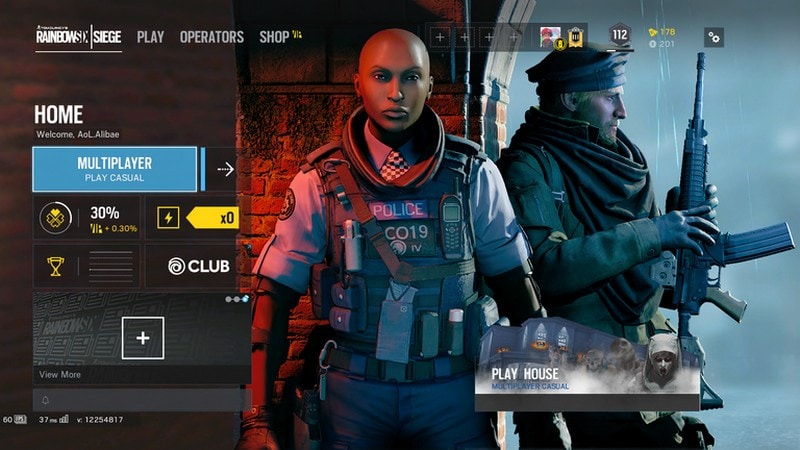 This is an error from the server-side and is another network error. It really has an easy fix and you can be done with it in a flash. Now without any further ado, let’s get to fixing!

Ring Doorbell streaming error : How to fix it?

Ring Doorbell streaming error : How to fix it?