Are you excited to know about the upcoming Week 8 update for Friday Night Funkin? Well, then you are at the right place as we will be discussing the same. Here’s everything you need to know.

The rhythm game developed by @ninja_muffin99 has been one of the most played rhythm games in the current gaming market. And credit for this goes to the fabulous team of FnF who are consistently working to make the game better with time. With the newest update hitting the game on 18th April, FnF fans are now eagerly waiting for the next big thing, the Week 8 update. 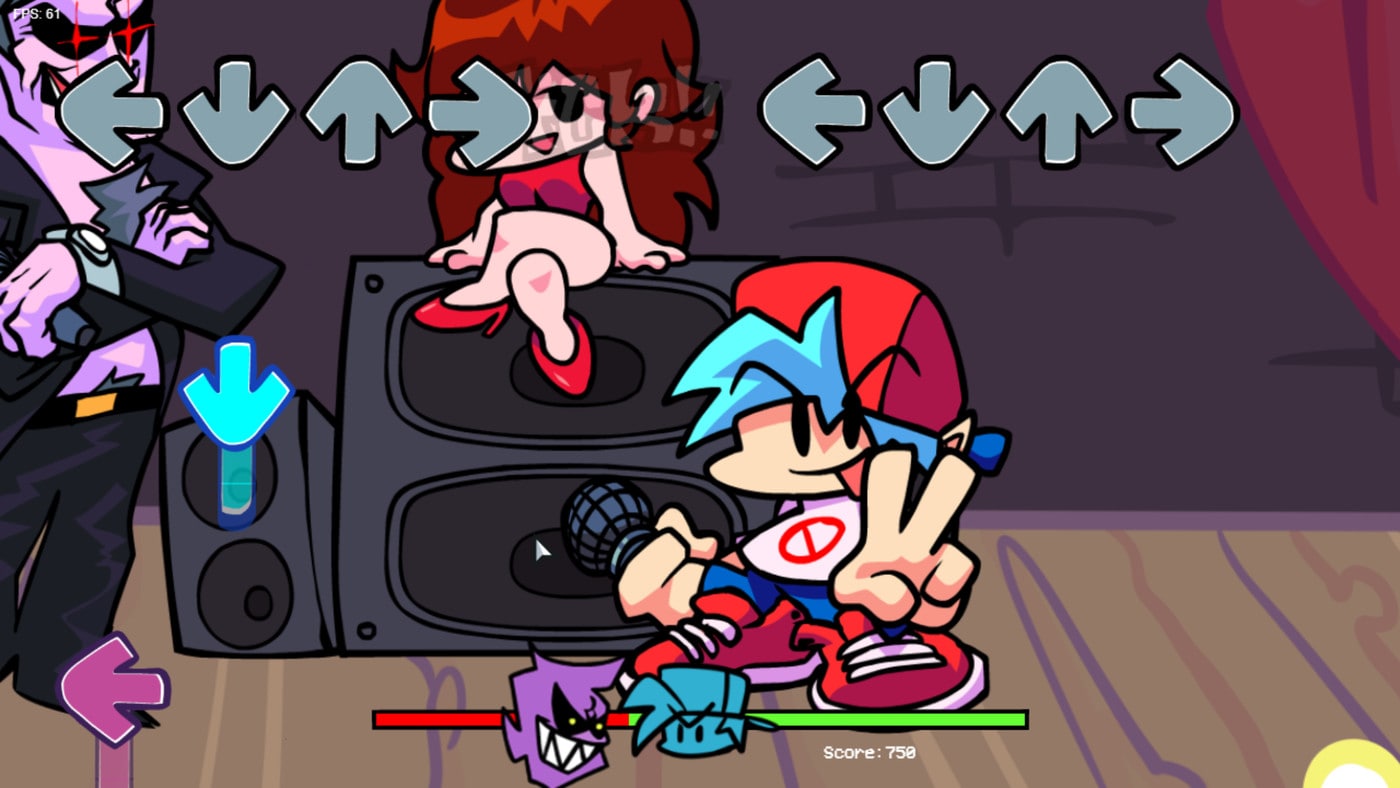 Well, to be frank, it is quite early to say anything about the Week 8 update but what’s the harm of predicting some of it, right?

So, it is pretty obvious that FnF’s Week 8 update will be following the same pattern of releasing a new character along with new tracks in its newest update, just like its prior weeks. What’s interesting is that this time we might get to see a completely different character unlike the Newgrounds exclusive, Tankman which players already had an idea about.

With new and catchy tracks along with a completely new character, the Week 8 update for FnF is going to huge, no doubt.

From the past releases of FnF’s each week update, it is easier to predict when the Week 8 update will be releasing. So, it is expected that the Week 8 update might be released sometime towards the end of May or maybe at the start of June. Since the week 7 update was released a bit late, the release date for its successor might get delayed further.

Well, this is something that most FnF won’t like but it is the reality. Each FnF update, when released comes to Windows OS first and later is released for other platforms. So, it is obvious that the Week 8 update will be made available first in Windows OS and later will be released for Linux and Mac. Sad truth but there is nothing that can be done about it.

That’s about it for the Week 8 update of Friday Night Funkin. However, we will be updating you with new information once it surfaces on the Internet. Until then, Happy Funkin!

Fix Pokemon Go Login Problem in 2021 by this method.