You have come to the correct place!

Since you came for an error fix, you know what this game is. But if you are just stumbling upon this article and don’t know what Rainbow six siege is, I will tell you. Siege or Tom Clancy’s Rainbow Six Siege is a first-person multiplayer tactical shooter game. This is not some indie game, it is a really popular game with good ratings from critics and fans. R6 is the 6th game in the Siege series. The game is available for Xbox One, Xbox Series X|S, PS4, PS5, and Microsoft Windows. 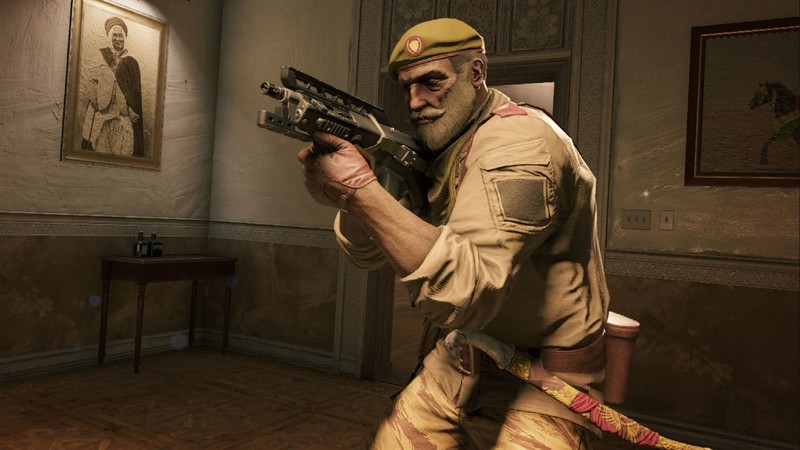 You may get this error after a ranked match too. You then get faced with the error message that says: