Tom Clancy’s Rainbow Six Siege more commonly known as Siege is a very popular tactical shooter. It is also known as R6 in the fandom. R6 is available for Xbox One, PS4, PS5, Xbox Series X|S, and Microsoft Windows. R6 has a high rating on steam at 9/10. Siege is a first-person shooter game, in which players utilize many different operators from the Rainbow team. The different operators have different nationalities, weapons, and gadgets. It is one of the few shooter games that have the ability to alter and damage the environment. 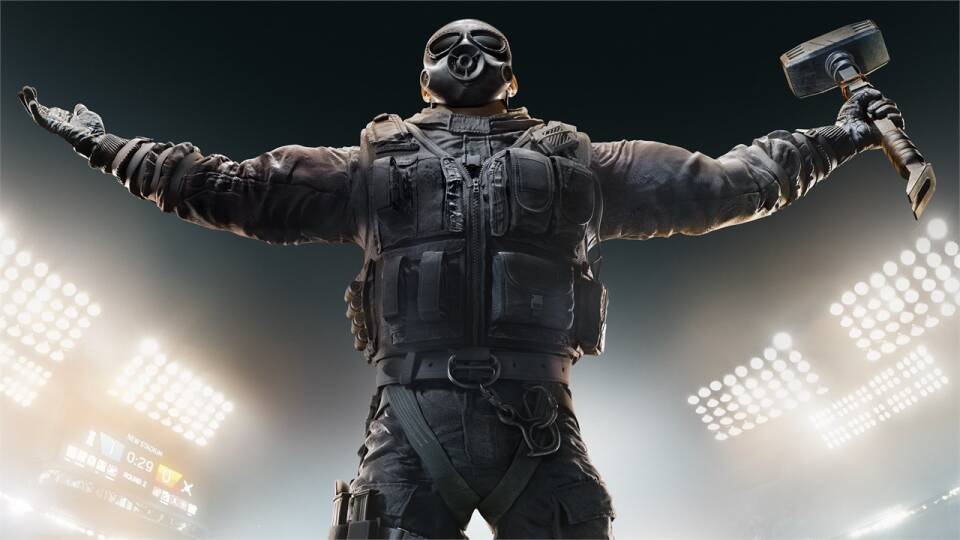 Follow the steps given below to fix the error: