The PlayStation 5 is, without doubt, one of the best gaming consoles on the planet. The PlayStation 5’s key hardware features include a solid-state drive designed for high-speed data streaming, an AMD GPU capable of 4K resolution display at up to 120 frames per second, hardware-accelerated ray tracing for realistic lighting and reflections, and the Tempest Engine, which allows for hardware-accelerated 3D audio effects. Despite being such an advanced gaming console, many users have reported several bugs and glitches. One such bug has been troubling the users while playing NBA 2k21 on the PS5 gaming console. Some NBA 2K21 players are getting the message “UserData file has been corrupted and is unable to be loaded.” If you’re wondering what is this issue and how to fix it, then read this blog and follow the simple steps mentioned here. 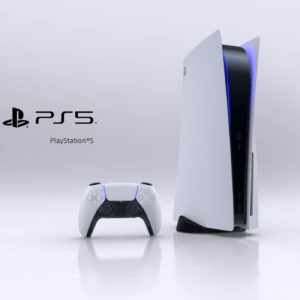 This error might be caused due to some user data corruption issue that might result in you not being able to load the data. This error doesn’t always mean your data is gone forever, and the corruption could come from a variety of sources that have no bearing on your saved data.

You sometimes have to change your place in the game, and you’ll need a PlayStation Plus subscription and the online storage that comes with it to do so.

1. Move to the System Settings.
2. Select Saved Data and Game/App Settings from the drop-down menus.
3. You’ll be able to see all of your saved files that have been transferred to the cloud. If you have it, you can choose one from a list near your current location in the game and download it.

Before you started getting errors, load into that Save.

You have to delete all the data from the game, except your saved data, and then reinstall NBA 2k21 on your PlayStation 5.

American Home Protect, LLC. Scam : What is it ?