How to fix head to head error in Madden NFL 21 ?

Madden NFL 21 players have been reporting the h2h error that causes the game to be stated as unplayable. However, the primary issue which might be causing this error is expected to be connection issues. Well, if you have a decent internet connection but still you’re facing this error, we will help you to get it fixed. Here’s everything you need to know.

Developed by EA Tiburon and published by EA Sports, Madden NFL 21 is a mainstream American Football video game featuring really intense gameplay. However, since its release back in Aug 2020, players have been facing many bugs and glitches which render the game unplayable. Well, in this article we will be talking about this h2h error which is restricting players from playing online multiplayer matches. 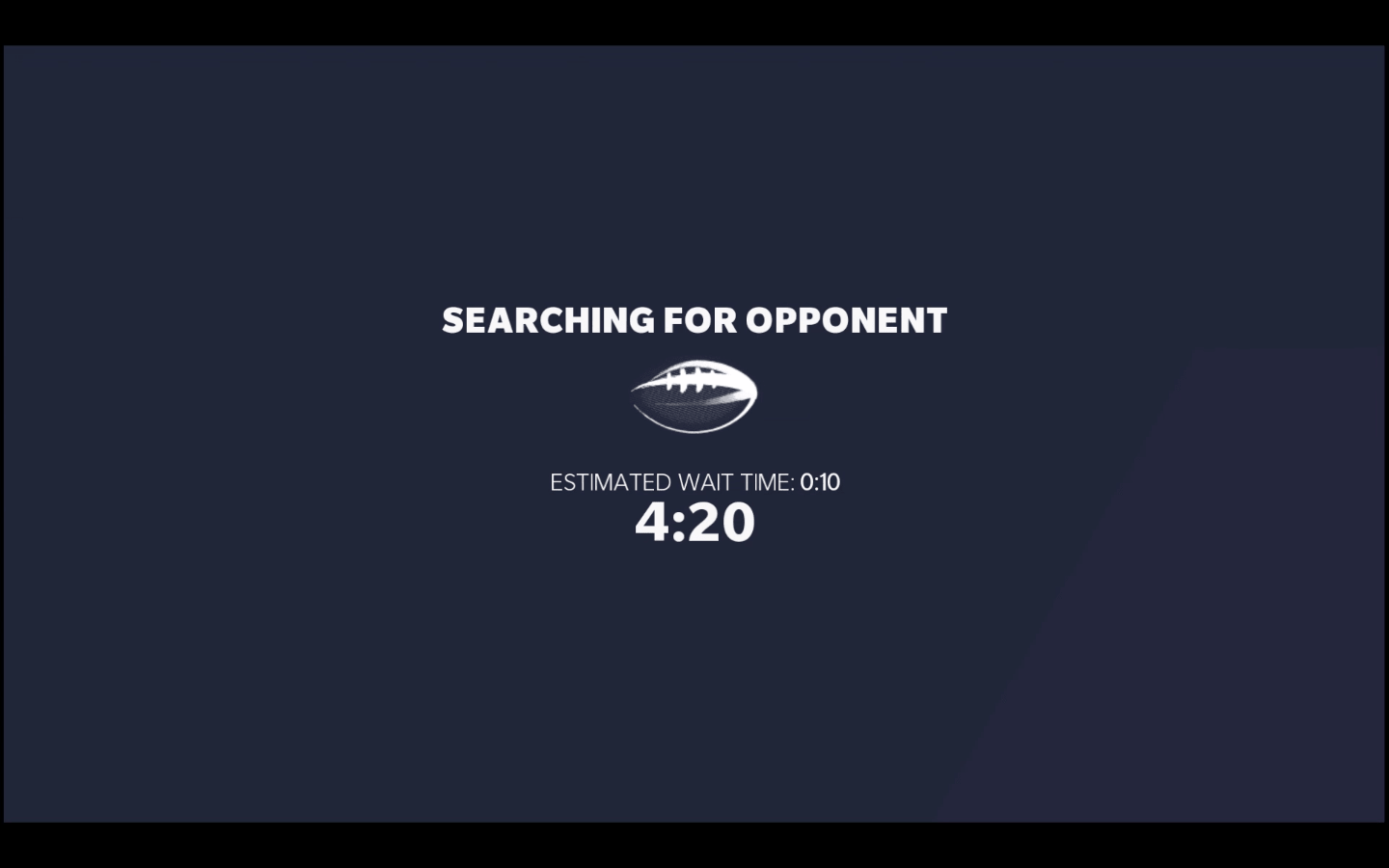 So, players who try to find online h2h matches are stuck in a loop as the game cannot find opponents to fight against. The searching for opponents screen runs almost infinitely as the player cannot even click on Retry or Back. Without restarting the game, there is no other option to get out of that infinite loop. This can be really frustrating. So, we will be providing you with some temporary workarounds to help you get your game fixed.

Well, since the game cannot find opponents in an h2h fight, chances are that your internet connection is not stable. So, to be able to fix this issue, one needs to get a stable internet connection first. Instead of using Wifi, we recommend you to use an Ethernet cable and modem. Once you follow this, the game shall run smoothly without any errors.

If the problems persist, try reinstalling the game. EA officials have mentioned that this error is mainly caused by connection issues which can be fixed using a stable connection only. You can also try power cycling your console to fix this issue. 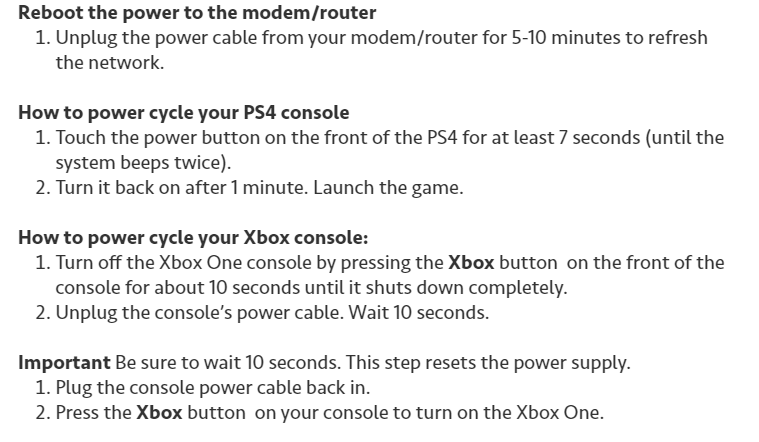 If nothing works for you then try the offline mode of the game until the devs figure out the problem and release a patch update for it.