Genshin Impact was released by miHoYo back on 28th September 2020. The game was very well received by fans but that doesn’t mean it doesn’t have its flaws. Recently fans have been receiving an error with the code 4206 in Genshin Impact. Well, this error has played no small part in causing a lot of grief to the fans.

We all know, what’s it like to have our favorite game just quit out on us. So, today we have compiled a list of solutions for all the fans that have been encountering this issue. But, before we get into it you’re gonna have to make sure that Genshin Impact’s servers are up and running. Just visit Genshin’s official website or their official Twitter and check the server status. If you’ve confirmed that the servers are fine, we can move on to the list of fixes. Let’s get into it. 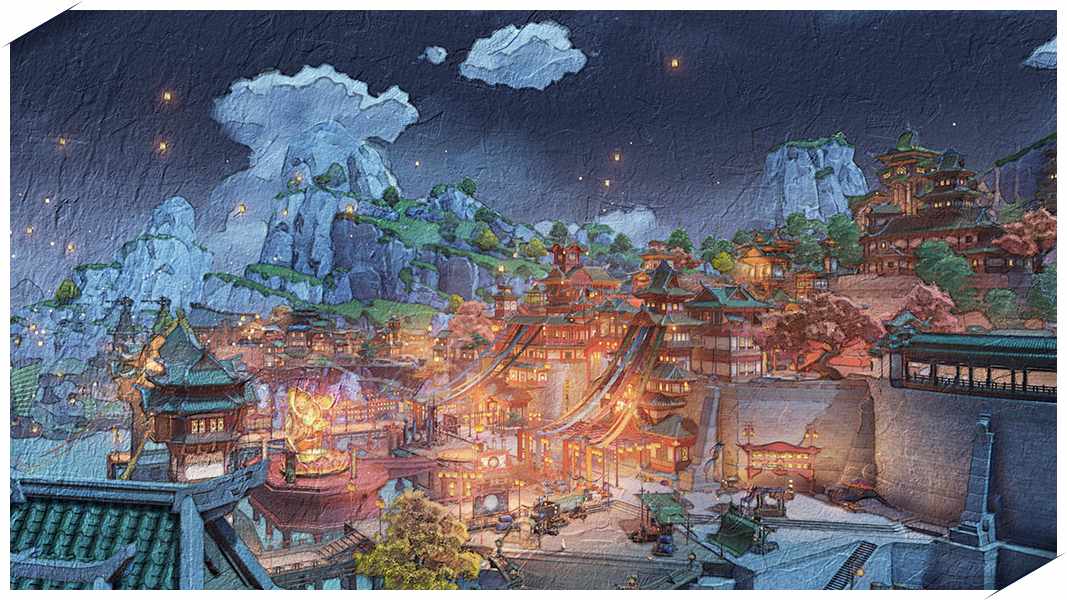 Now that we know that this error isn’t being caused by the game’s servers, let us look at some fixes.

Any game that is not up to date is bound to cause issues for you. So, you’re gonna have to make sure that you have the latest version of Genshin Impact installed. Just check whether there are any updates available for the game or not, and if updates are indeed available, download them. Once your game has been updated, try and play Genshin Impact, and if the issue hasn’t been fixed, continue reading.

If you are running any bandwidth-heavy applications in the background, our suggestion would be to turn them off. Genshin Impact needs an interrupted internet connection and your background applications could be messing with that. So, turn them off and try to play the game again.

Move on to the next method if the issue is still there.

As we said earlier, Genshin needs an uninterrupted internet connection, and chances are that your router or ISP isn’t up to the task. So, restarting your router can do wonders for you as it helps your router establish a better connection with your ISP. Just unplug all the wires from your modem and reboot it after a few seconds. Try and launch Genshin again. Your issue should now be non-existent.

The issue has probably been dealt with by now. If not, consider contacting customer support. Visit Digistatement for more Genshin Impact articles.

How to fix Chivalry 2 matchmaking unavailable on PS5 issue?

How to fix Chivalry 2 matchmaking unavailable on PS5 issue?