Let's get to fixing!

PES or eFootball PES which also stands for Pro Evolution Soccer is a Football (Soccer) simulation video game. It is developed by PES games and Distributed by KONAMI. PES is available on Xbox One, PS4, PC and even on Mobile. It is immensely popular not only for Android but also for iOS. Since the game came out for Moblie, the popularity has risen exponentially making it one of the highest downloaded games on the PlayStore and App Store. It is a direct competition to the FIFA series of games. 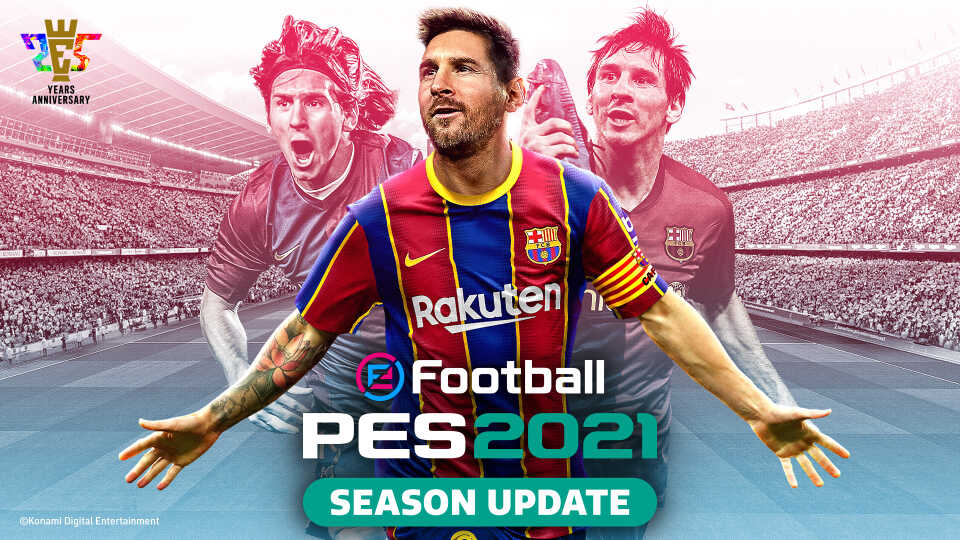 This error occurs on the mobile version of the game which is also known in the fandom as PES mobile. The error has to do with the error in the transactions while buying coins in-game. This also called the transaction error. The error pop-up says, “There was a transaction error” With the error code 19. There is a fix for this on the Android version and you can try doing a similar thing on the iOS version of the game. So without further ado, let’s just jump into it!

For iOS DO this: