A role-playing game with beautiful aesthetics and anime-like feelings is what Genshin Impact is all about. It includes a fantasy-themed epic adventure. You can play the game alone and take on the role of a character from a different universe. You have the option of traveling alone or inviting online friends to join you so that you can fight ominous beasts. There are versions of this game for PS4, iOS, Android, and PC with more than 20 characters available, and each one has unique skills and abilities.

Players have been introduced to a number of changes in the game in the most recent update, including new locations, objects, and objectives as well as the introduction of new adversaries that players must contend with. There is a concept of ‘Quests’ in Genshin Impact. You need to complete these quests in order to proceed further in the game. One of those quests is the ‘Lost in Prosperity’ quest. In this article, we have covered all the details regarding how to finish the Lost in Prosperity Quest in Genshin Impact. 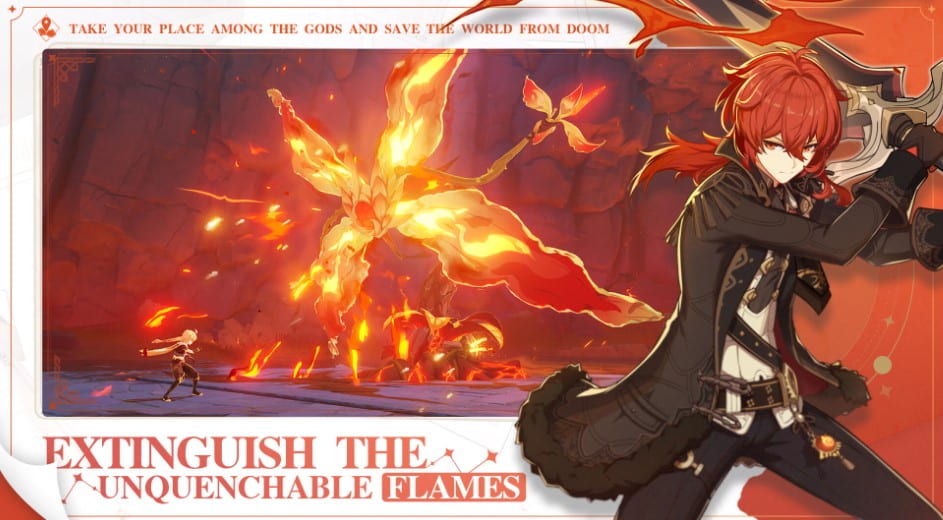 Genshin Impact’s gameplay is divided into Acts, and acts are further divided into Chapters. You can find this quest in the Third Chapter of the First Act of Archon Questline. You initially need to navigate to a location named Port Ormos, and then you will have to converse with someone there. On looking around, you will find a group of people having some crucial discussions. You will have to listen to their conversation silently.

After doing all this, go to your next destination which is the Djafar tavern. You will meet a new character there named Alhaitham. He will help you there and after the interaction, you will have to exchange favors. You need to help him in finding the canned merchant, and he will help you in return. 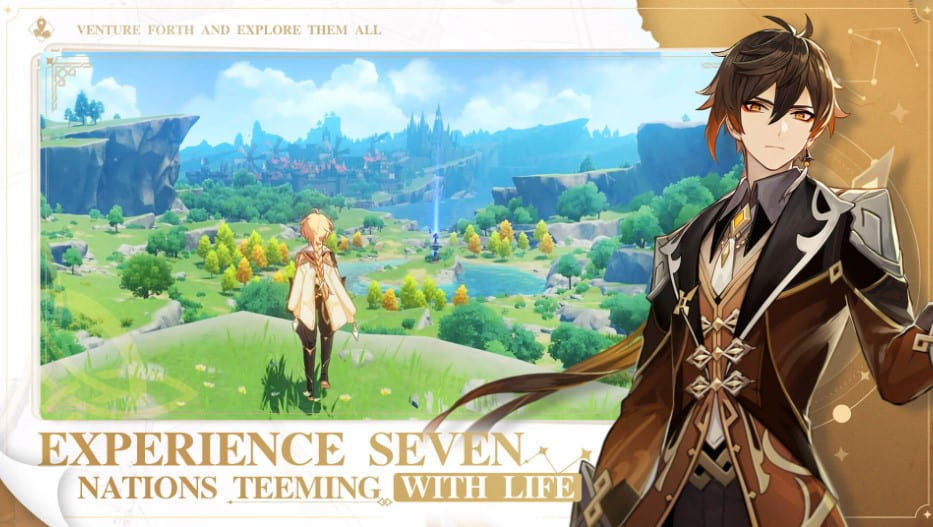 This was all about how to complete the Prosperity Quest in Genshin Impact. Keep following DigiStatement for all the latest gaming-related updates.